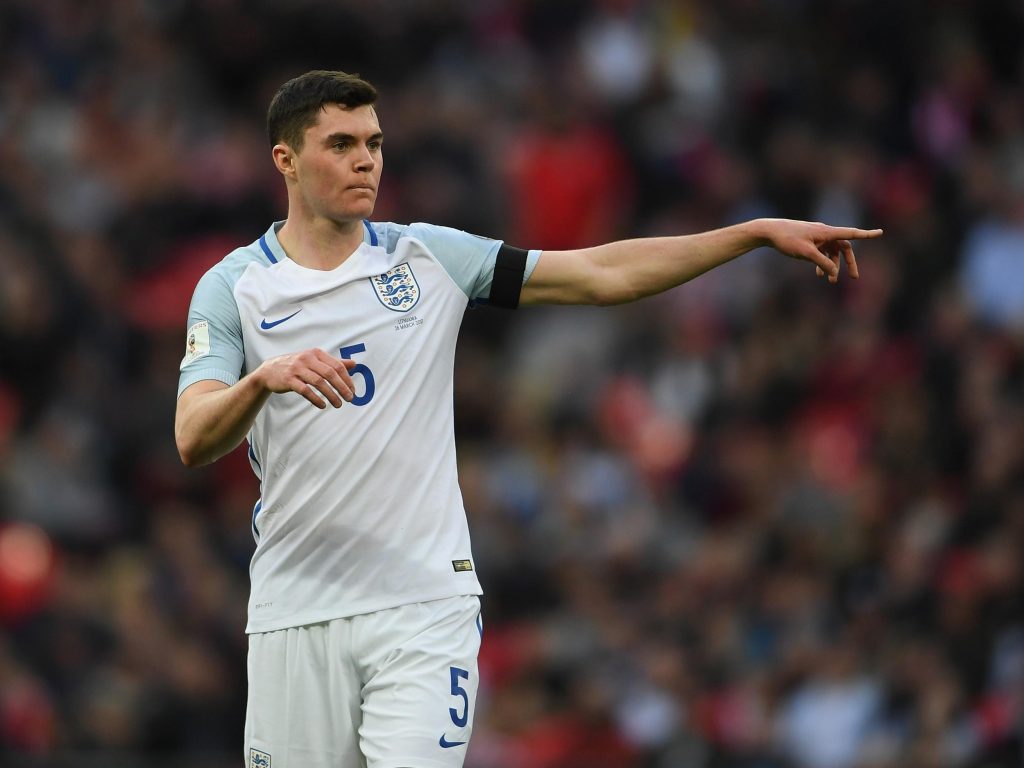 Keane has played just once this year, sitting out of the other four games, and that could deal a blow on his Euros 2020 chances.

The 27-year-old featured for Gareth Southgate’s Three Lions during the qualifiers against Czech Republic last October, but he didn’t make the squad that faced Montenegro and Kosovo in November after being singled out for criticism following the 2-1 defeat against Czech, and BBC Sport chief football writer Phil McNulty doesn’t believe he will be going to the European Championships.

“I suspect England will start Euro 2020 with Harry Maguire and Joe Gomez as their central defensive partnership unless Gareth Southgate decides on a change of formation,” he said during a Q&A session on the website.

“Maguire, although he has been made Manchester United captain, has not really shone at Old Trafford and I always feel he is suspect against high-class opposition but with John Stones struggling and Michael Keane’s international career looking to be over, there is a real shortage of quality options.

“Gomez has been outstanding for Liverpool since getting his place back when Joel Matip was injured and has always looked a natural fit on the England stage. He is a class act.”

Aston Villa’s Tyrone Mings and Stones are also ahead of Keane in the pecking order at the moment, and he will have to outshine every other English centre-back to have a chance of going to the Euros and holding on to his Three Lions career going forward.

The Everton star has blown hot and cold since moving to Goodison Park in the summer of 2017 on a five-year contract for an initial fee of £25 million that could rise to £30 million, and it will interesting to see if he will be able to add to his 10 England caps.