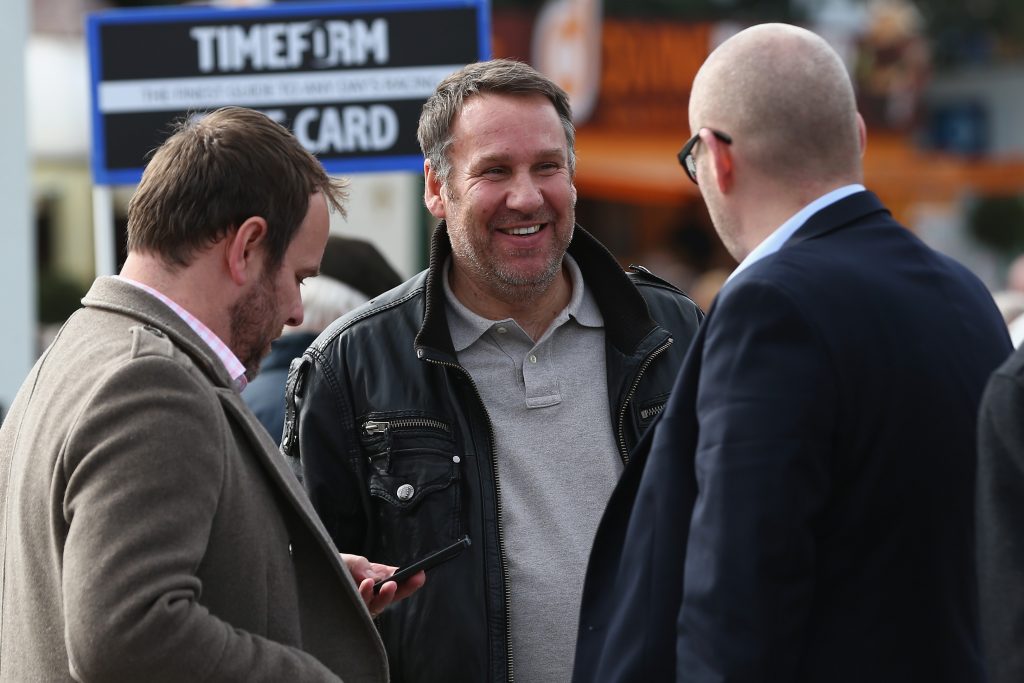 Popular football pundit Paul Merson has told Sky Sports that Everton won’t finish in the top-four in the Premier League this season.

He has predicted Manchester City to win the Premier League title and expects Manchester United, Leicester City and Liverpool to complete the top four.

Everton are currently seventh in the table and the Toffees have a good chance of getting into a Champions League spot.

Merson says that if they manage to do so, it will be due to their manager, Carlo Ancelotti.

The out-spoken TV pundit was impressed with Everton’s impressive win at Anfield against Liverpool. He has described it as a “real good management”, and hailed Jordan Pickford as “outstanding”.

Merson says that you “have to give credit where credit is due”, but he is worried about Everton’s lack of consistency.

“Fair play to Everton for what they did at Anfield at the weekend, but it just shows you where Liverpool are, at the moment,” Merson told Sky Sports (read his views in-depth on Everton).

“I watched the last couple of games and Fulham and Man City ripped Everton to shreds. Man City played in second gear and Fulham, who are in the bottom three, gave them the run-around.

“Everton have got some really good fixtures coming up, but we are talking about Everton here. They are very inconsistent.”

It’s a tight race at the moment, and Everton are only five points behind fourth-placed West Ham United with 13 games left to play.

The Toffees need to build momentum from here on. They face the likes of Southampton, West Bromwich Albion, Chelsea, Burnley, Crystal Palace and Brighton & Hove Albion in their next six league games.

On paper, apart from the trip to Stamford Bridge, Everton should pick up maximum points from those games. If they manage to do so, the Toffees will stand out as a genuine contender for a top-four spot.

In other news, Pep Guardiola has hailed Carlo Ancelotti as Gautama Buddha because of his calm personality.