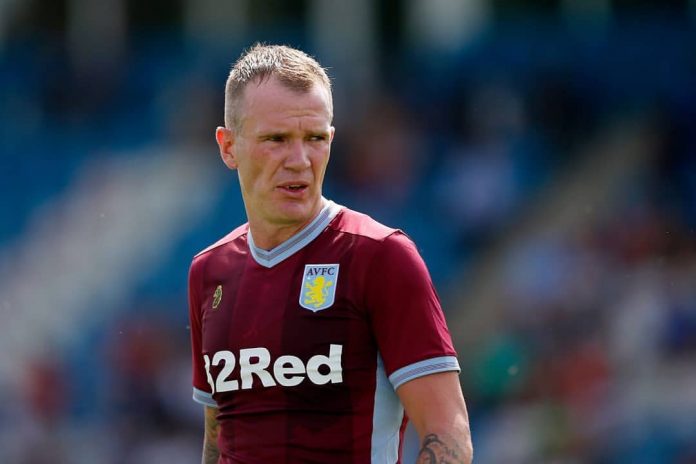 The 35-year-old did very well to run the midfield after coming on yesterday and he was instrumental in the thrilling comeback.

Delighted to see that Glen Whelan is getting a bit of recognition, it seems that when Glen came on it was a game changer, someone who’s not afraid to take the ball or to put in a tackle ! #utv #respect

Sheffield United were 3-0 up thanks to a well taken hattrick from Sharp. However, the home side did extremely well to bounce back and earn a point from the game.

Goals from Mings, Abraham and Green secured a draw for Dean Smith’s men.

Before Whelan came on, Aston Villa were lacking in calmness and composure at the centre of the park. Whelan was not only assured on the ball, his tackles and drive from the midfield gave the home side some much needed inspiration.

Aston Villa fans will be delighted with the highly experienced midfielder’s display yesterday and they will be hoping for more of the same during the remainder of the season.

Whelan is no longer fit enough to start every game but he can be a valuable option off the bench for Dean Smith and he showed that against Sheffield United.