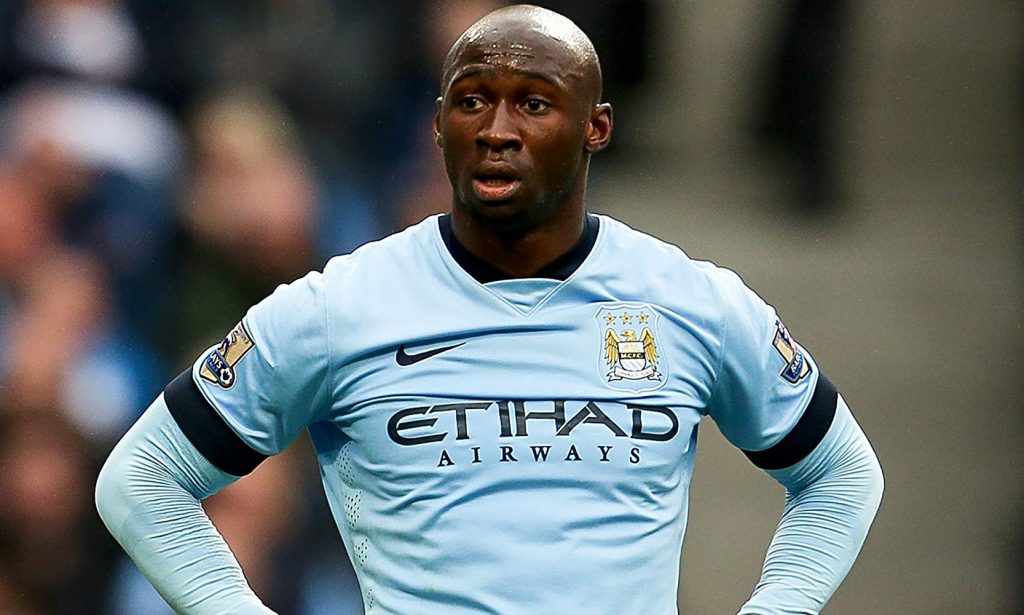 The France international has since returned to Stamford Bridge where he is looking to convince manager Frank Lampard that he deserves to be in his first-team next season.

While Toffees’ boss Marco Silva is still not giving up on having Zouma back on Merseyside, there is little time left in the summer transfer window and he must act quickly.

Should Everton fail in their pursuit of the Frenchman, there is another quality centre-back they could bring back to the club, though.

According to Sportsmail, Manchester City have told Eliaquim Mangala that he can leave for free this summer after manager Pep Guardiola didn’t include him in their pre-season squad to Asia.

The 28-year-old played twice for Everton in 2017-18 during a loan spell for the second-half of the campaign, but a knee injury which required surgery ended his season.

The Premier League winner, who arrived at the Etihad Stadium from Porto for £42 million in 2014, becoming the most expensive defender in British history at the time, surely wants to prove himself all over again, and snapping him up for free could make sense for the Blues.

Everton need depth at the back next season, and Mangala could provide that, or even manage to turn his career around and force his way into Silva’s starting XI.

It’s a harmless risk that is worth being given a shot.