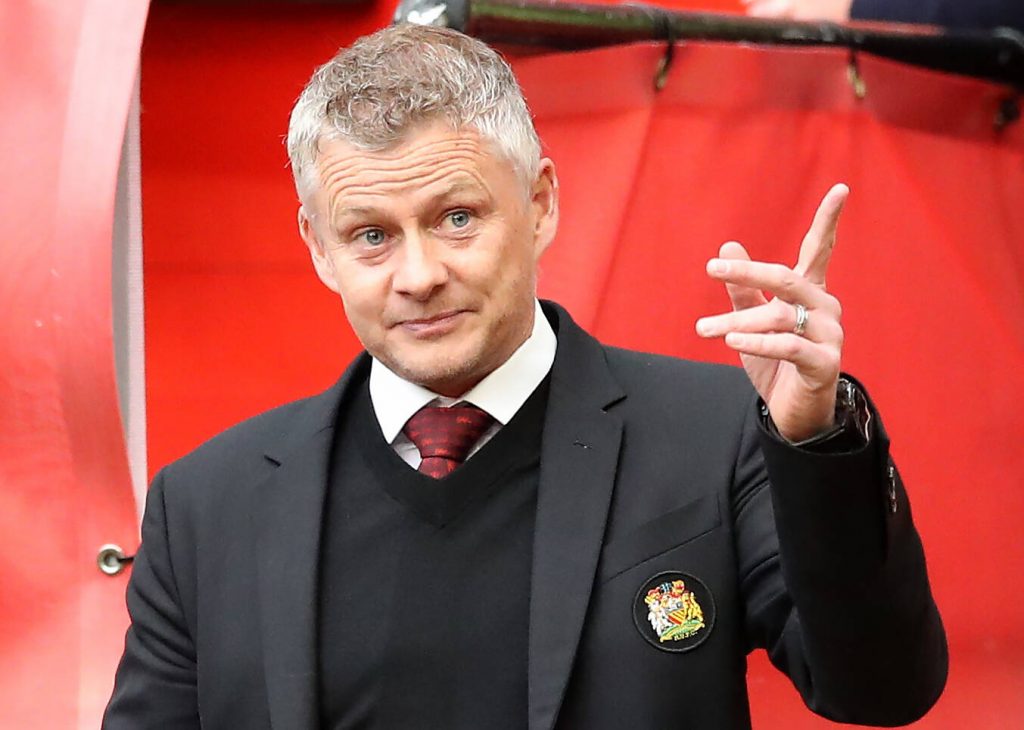 Manchester United manager Ole Gunnar Solskjaer was posed multiple questions by the media ahead of tomorrow’s European clash against Roma on the road.

The Red Devils sealed a comfortable 6-2 win over the Giallorossi in the first leg of their Europa League semi-final tie last week, and they are favourites to reach the final.

However, speaking ahead of the second leg, Solskjaer emphasised that the tie is far from over despite the commanding four-goal lead over the Serie A outfit.

The Norwegian highlighted Roma’s Champions League comeback win over Barcelona from 4-1 down in 2018 and stated that there is still work to be done.

“That’s the only way I think we can play this game. Of course, there might be one or two changes in the selection, but we have to get into the final.

“Everyone says it’s done, but I’ve seen bigger upsets than this. Roma beat Barcelona in a second leg after being 4-1 down.”

It has recently been reported that Edinson Cavani has agreed to extend his stay for another season, but Solskjaer said that negotiations are still ongoing.

“We’ve had some good chats lately, and even though the decision is still in his court, I’m still hopeful,” he added.

Meanwhile, Solskjaer was asked about Mason Greenwood’s preferred position ahead of his 100th appearance for the Red Devils.

He said: “The Liverpool game was going to be his 100th game, and we spoke about getting the winner in that.

“We’ve spoken about whether he’s going to be wide right, or be a No.9 because you’ve got to stick your head in there. He’s a pretty boy, and I’m not sure if he’s going to do that.

“Keep doing what he does, he’s got a very bright future, I’m sure of that.”

Barring a miraculous setback, United should secure their place in the final in Gdansk this month, where they could face either Arsenal or Villarreal.

United had the weekend off after the fan protests, which led to the postponement of their Premier League clash against arch-rivals Liverpool.

Despite this, Solskjaer may look to rest some of the regulars. The likes of Eric Bailly, Mason Greenwood and Daniel James will be eyeing starts at Stadio Olimpico.

The club have won just one of the previous three European meetings (one draw and one loss) in Rome.