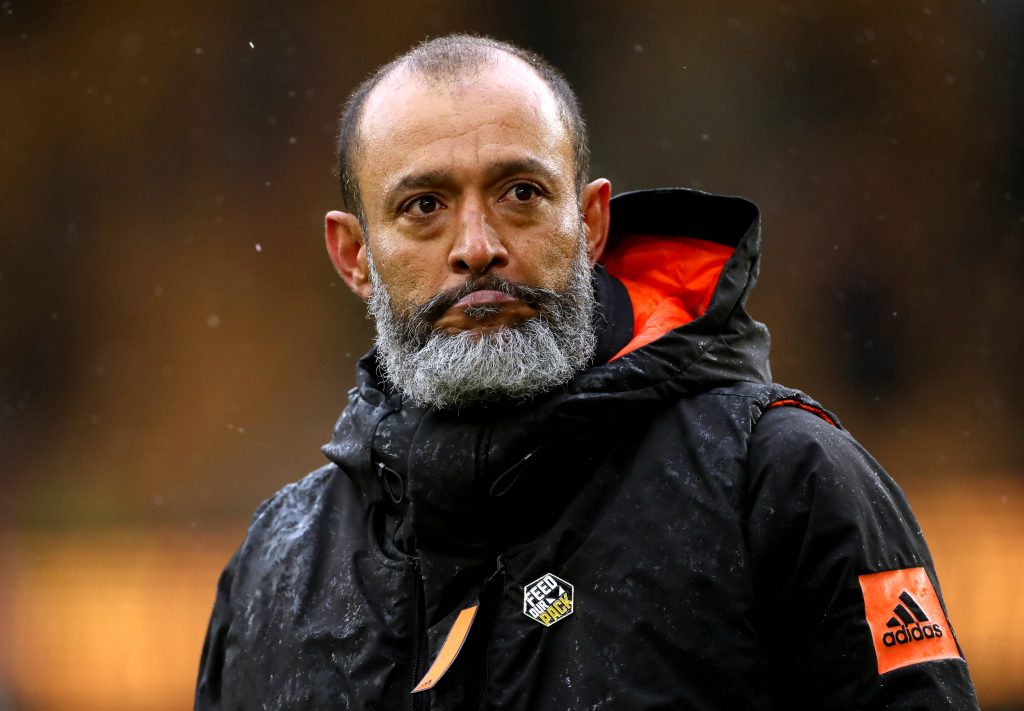 The Toffees owner Farhad Moshiri has decided that the Portuguese is now his number one choice for the job.

Nuno’s representatives are expecting a formal and written contract offer to arrive in the next 48 hours.

King claims the ex-Wolves boss is keen on succeeding Carlo Ancelotti at Goodison Park and wants to take the job as he is excited by the challenge.

The development comes as a huge boost for Everton after Santo came close to joining Crystal Palace during the week, and an exciting appointment looks to be on the cards.

The 47-year-old guided Wolves to top-flight promotion in his first season before leading them to back-to-back Premier League finishes in their first two campaigns back in the big time.

The Toffees want to establish themselves as a top-six side and Nuno has proven that he has what it takes to deliver the goods.

Moshiri does not shy away from pulling out the chequebook and will be more than keen to support the Portuguese in the transfer market.

Santo’s agent Jorge Mendes boasts of some of the best players on the planet and has an enviable contact list.

Landing the Portuguese would help boost Everton’s chances of signing quality players capable of firing the side to Europe immediately.

The fans will be excited to have Nuno in the Goodison Park dugout.