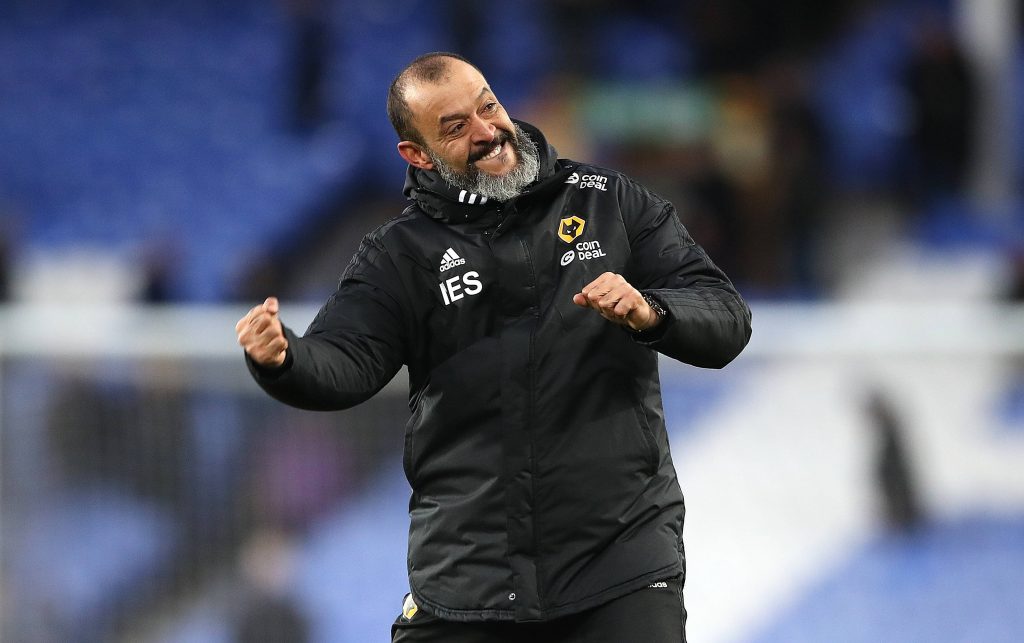 The Sunday Times’ Duncan Castles claimed on the Friday edition of the Transfer Window Podcast that there has been no contact between Everton and Nuno over the past two days.

As a result, Santo does not feel he is still in running for the position, with Rafa Benitez briefing that he expects to get the job.

“You also have Nuno Espirito Santo wondering if he is going to get the Everton job just as Rafa Benitez is briefing that he expects to get the job,” Castles said.

“I can tell you that there has been, over the last two days, no contact from Everton with Nuno, so his expectation is that his chance there is gone.”

It seems Everton are edging closer to appointing Benitez as Carlo Ancelotti’s successor despite talks with Nuno.

Toffees owner Farhad Moshiri is looking to get the perfect man for the project at Goodison Park and is not mindful of the Spaniard’s Liverpool past.

However, the fans are, with plenty of them airing their grievances on social media since the reports emerged at the beginning of the week.

With Nuno yet to hear back from Everton, it is only right for him to conclude that he is no longer in the picture.

Just a week ago, the former Wolves boss was reportedly close to being appointed as the Toffees new manager, with his representatives expecting a formal and written contract offer to arrive in the next 48 hours at the time.

He was keen to take the job and the challenge, but things have changed in recent days, and he looks to have missed out on the chance.