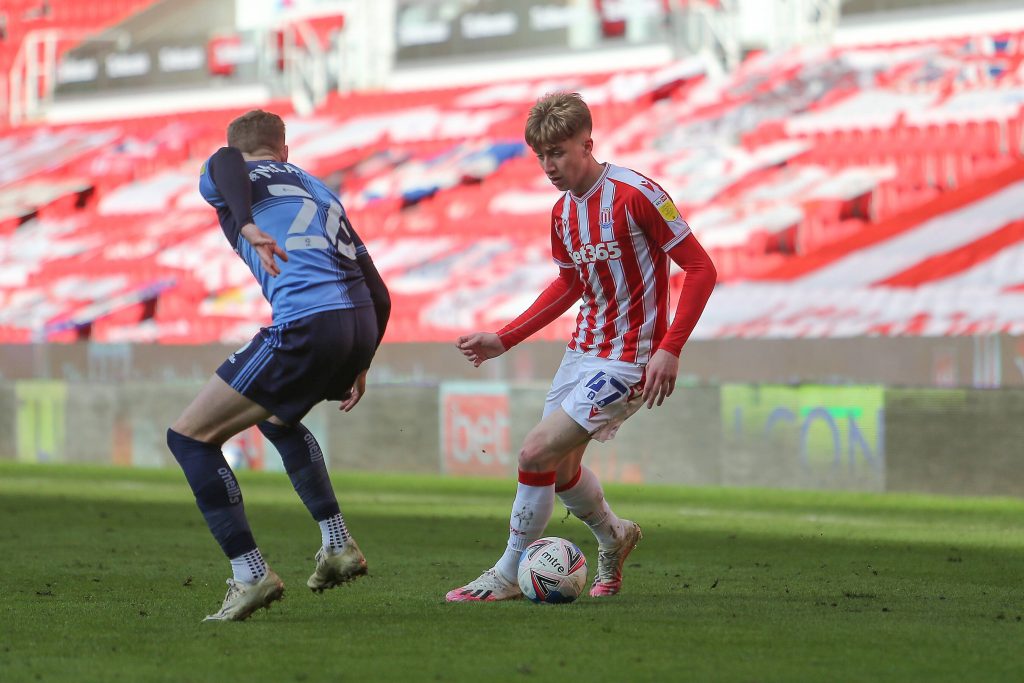 Nottingham Forest want to sign Tottenham youngster Jack Clarke on loan this summer, according to a report from The Athletic.

Exciting times may well lie ahead for Forest.

Dane Murphy has just taken over as the new CEO, and it will arguably be one of the toughest jobs of his life – albeit an incredibly exciting challenge.

Forest are a huge club. The two-time European Cup winners are a club that deserves Premier League football. Or the fans do, at least.

And it seems as though Chris Hughton has an exciting plan in place to help get Forest back to where they belong. 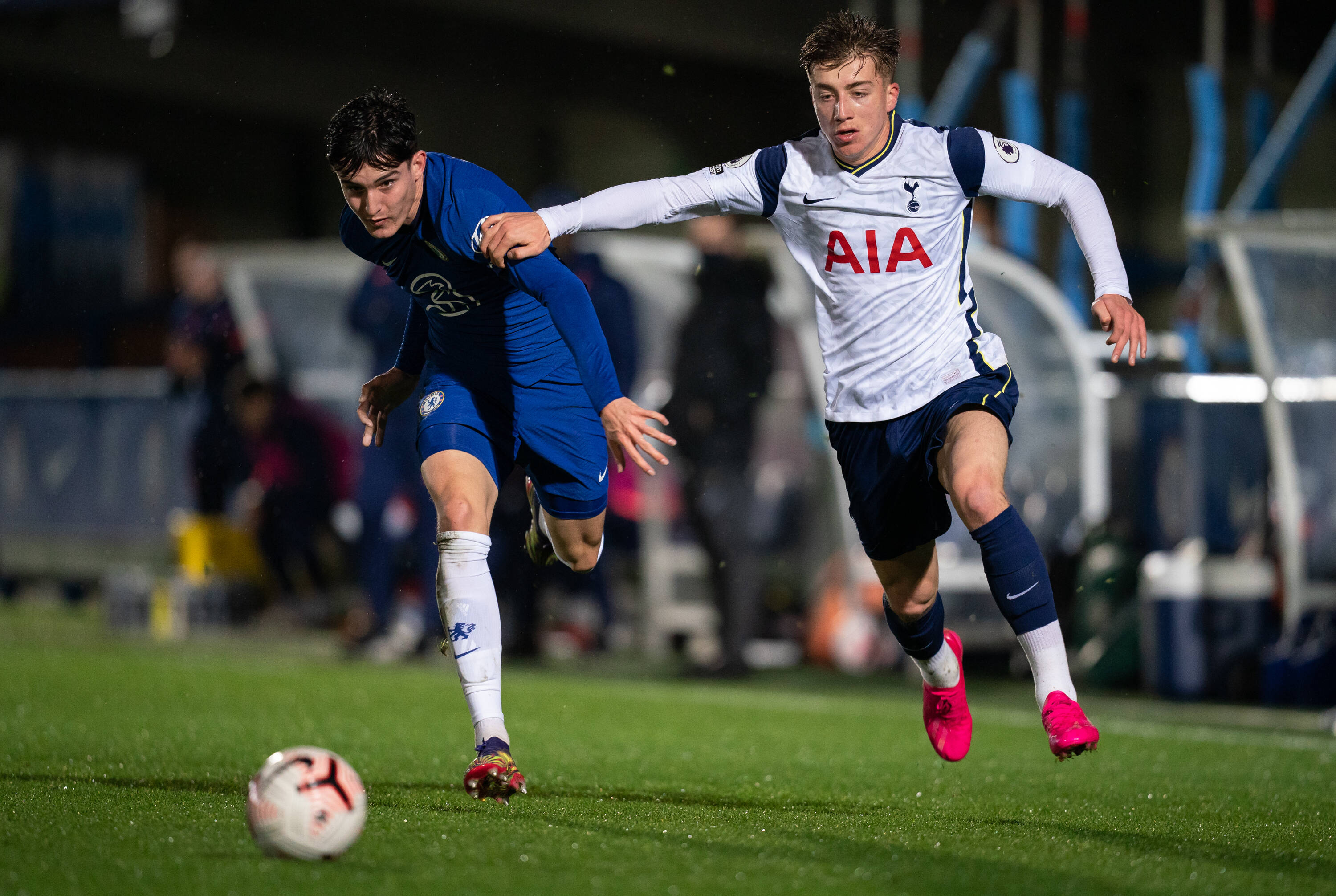 The Tottenham youngster is a transfer target for the Reds this summer, according to The Athletic.

Hughton allegedly wants to bring the 20-year-old to the City Ground on a season-long loan.

Clarke spent the second half of last season on loan with Stoke City.

He endured a tough spell at the bet365 Stadium, failing to score a single goal and registering only two assists in 14 games. 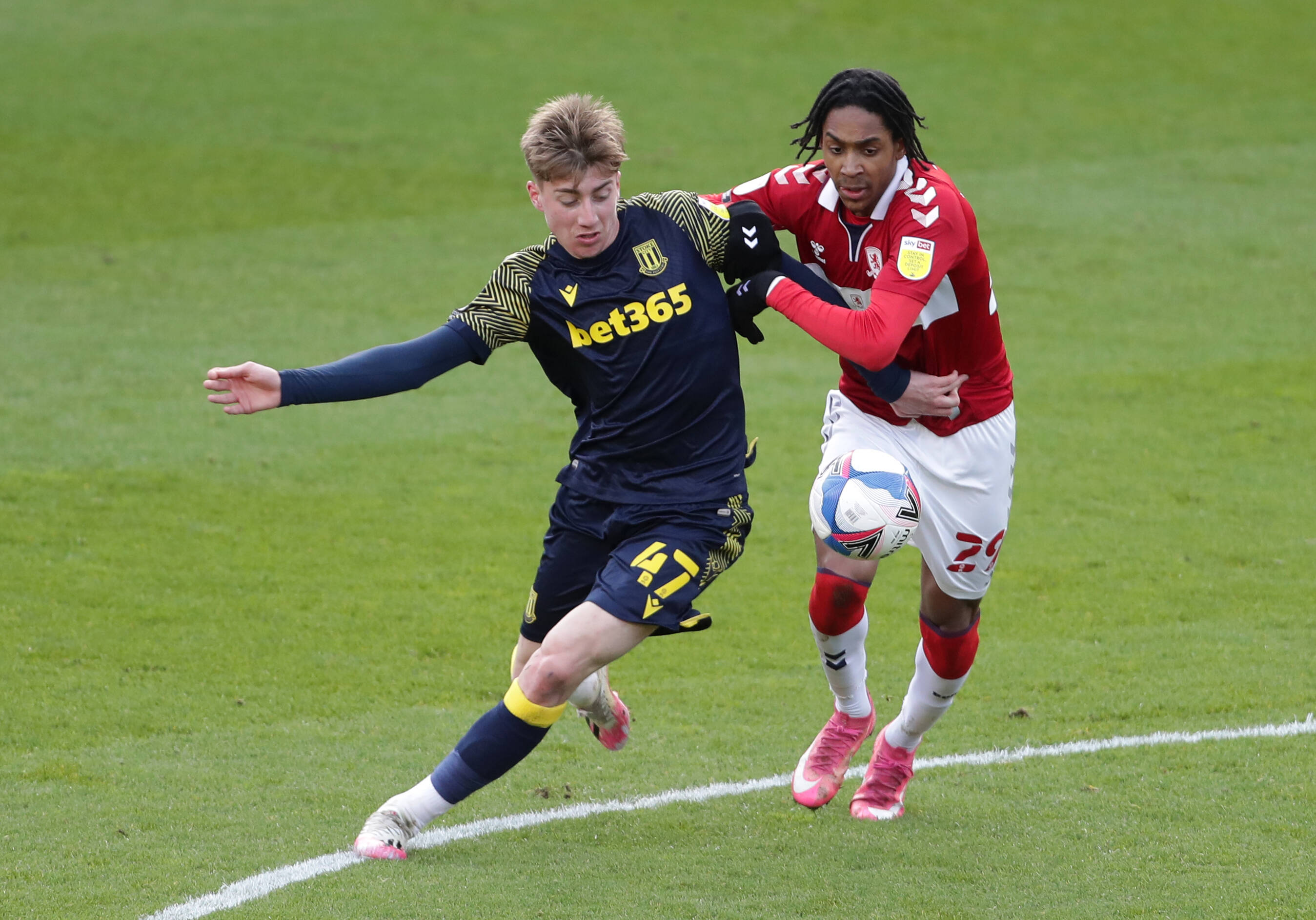 Hughton must still have some good contacts at Spurs. Because, in fairness, Clarke has done little to warrant Forest’s alleged attention on the face of it.

However, he is clearly a very talented young man, and a season-long loan spell in the Championship at the City Ground would do him a world of good.