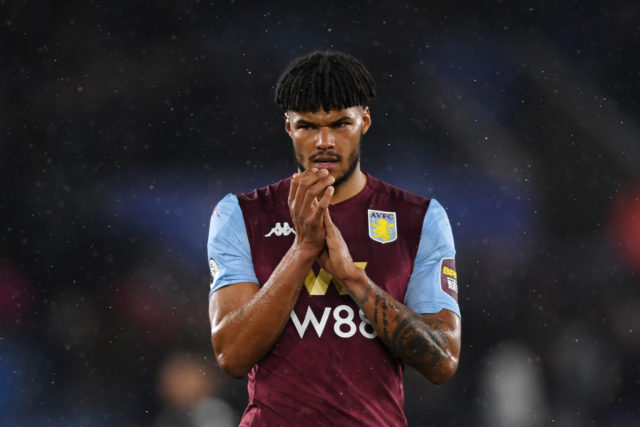 Whelan has suggested that Leeds should take advantage of a potential clause in Mings’ contract to sign the defender in the summer should they get promoted to the Premier League.

Leeds United are top of the Championship table with nine games left to play and Marcelo Bielsa’s side are one of the favourites to go up.

Mings joined Villa on loan in the January transfer window in 2019 and played a key role as Dean Smith’s side secured promotion. Villa signed Mings on a permanent deal from AFC Bournemouth for a reported fee of £20million during the summer.

The 27-year-old has made 23 Premier League appearances this season for Villa. However, he will have no shortage of suitors if Aston Villa suffer relegation this season.

Leeds will be in the market to sign a central defender in the summer. The Whites are expected to make an attempt to sign Ben White on a permanent deal, but even then, Bielsa would still be looking to add a quality Premier League defender to his ranks.

Whelan has suggested that Mings would be a good addition for the Yorkshire club. However, he will be in-demand, and Villa could ask for more than £30 million for his signature.

“Mings is a fantastic player and a great buy. I would have snapped him up after the way he played last season,” Whelan told Football Insider.

“He got his England cap as well so it goes to show he is a very good centre-half. He has every attribute you would like – decent on the ball, strong, committed, good stature and very quick as well.

“He is player that is only going to get better but if Aston Villa go down he will be in demand by other Premier League clubs. There may be a clause in his contract but I would presume Aston Villa will want more than £30million.”