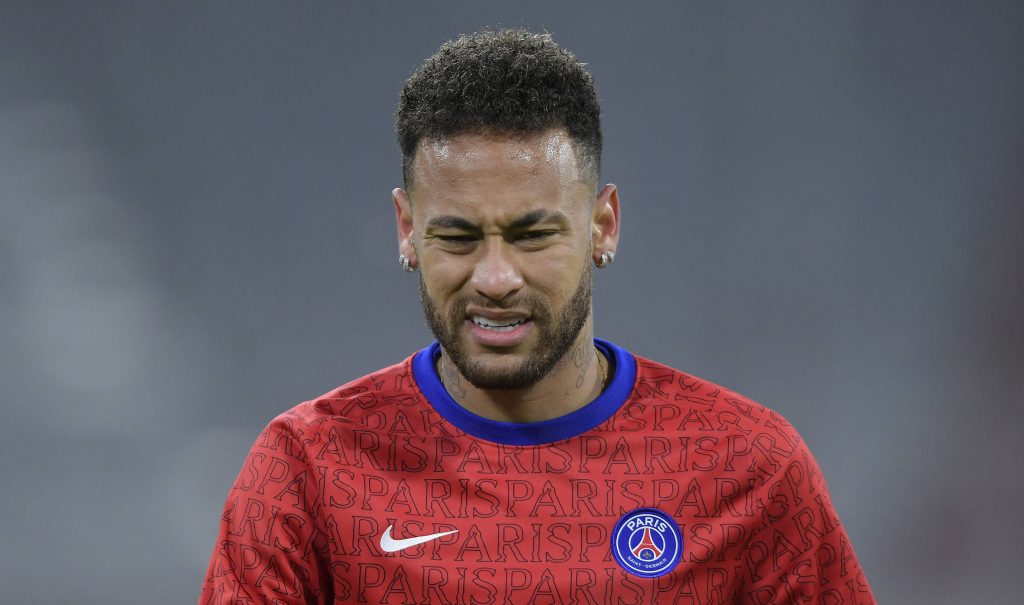 In an exclusive interview with L’Equipe, Neymar’s former agent Wagner Ribeiro has revealed how the forward’s world-record move from Barcelona to Paris Saint-Germain occurred.

The Brazil international made the surprise switch to Les Parisiens in 2017 after the Ligue 1 giants triggered the £198 million buy-out clause on his contract with the Blaugrana.

Neymar has since established himself as one of Les Parisiens’ leading performers alongside Kylian Mbappe, but his future could be a talking point this summer with his contract expiring in 14 months.

In an interview with L’Equipe, Ribeiro has now revealed that Neymar’s move to Parc des Princes was planned well in advance and disclosed a private meeting in Ibiza in 2016 which involved the forward, his father and Les Parisiens’ president Nasser Al-Khelaifi.

He said: “I said to Olivier (Létang, Sporting Director at PSG until June 2017) that Neymar was what they needed to complete their dream team. Olivier made the trip twice to São Paulo. He came to my offices, he met with Neymar Sr and visited the Neymar institute.”

“In summer 2016, we met in Ibiza with Neymar, his father, Nasser (Al-Khelaifi, PSG President) and Olivier. We met at the top floor of a hotel.

“We hid, nobody was able to take a photo, and we had talks. Nasser made a magnificent offer. Neymar was earning €11m a year at Barcelona. He offered him €26m a year. I asked for €40m!”

“He responded that he was going to consider the matter, that he could provide a part of the sum in the form of a chain of hotels in his name – out of which he would earn a percentage – that he would also provide him with a private jet to make trips between Europe and Brazil and that he would emblazon Neymar’s name on the Eiffel Tower. It was crazy!”

At Barcelona, Neymar was playing under the shadows of Lionel Messi, but his move to Les Parisiens has not worked out as planned with the emergence of Kylian Mbappe, who joined in the same year from AS Monaco.

The Brazilian has been hampered by numerous injury concerns during his three-and-a-half years with the club, and his alleged dream of winning the Ballon d’Or appears to have already faded.

He is still one of the best attackers in world football at the moment and will be hoping to guide Les Parisiens to their maiden Champions League football after they lost out to Bayern in the final last term.

Earlier this year, Neymar said that he was happy with Les Parisiens and he would like to sign a new contract. However, it has been recently reported that several Barcelona players, including Messi, are internally lobbying for Neymar’s return.