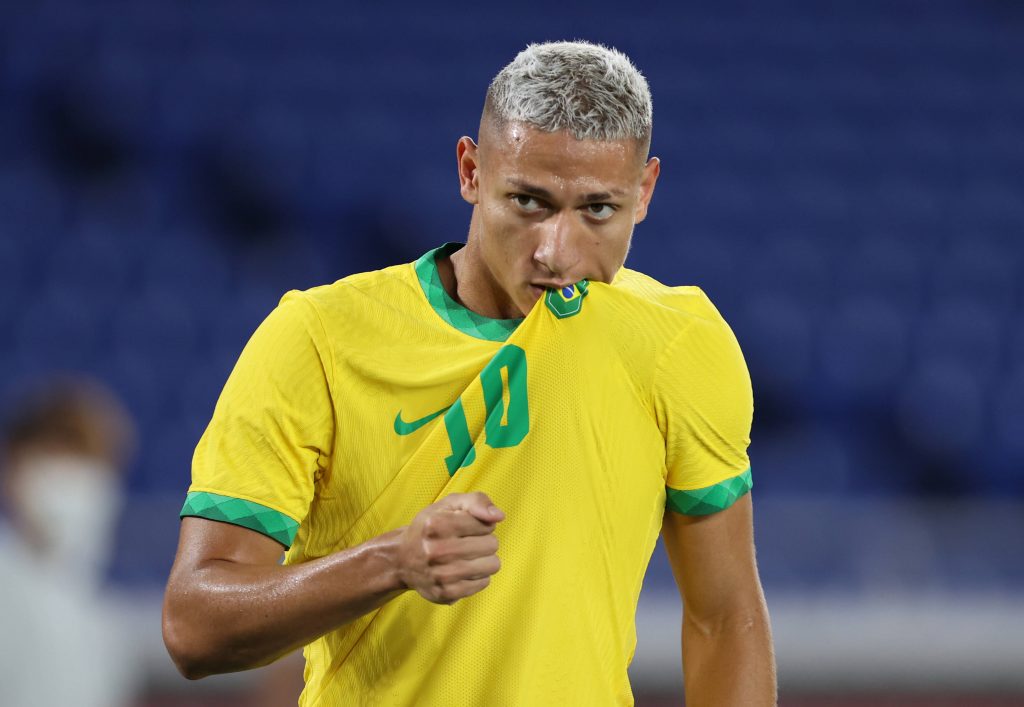 Everton attacking midfielder Richarlison made history yesterday, becoming the first Premier League player to bag a hat-trick at the Olympic Games as Brazil secured a 4-2 victory over Germany.

The 24-year-old put his country’s Copa America disappointment aside to fire the South Americans into a 3-0 lead in the opening 45 minutes of the Group D clash.

Richarlison’s international teammate and Paris Saint-Germain star Neymar Junior was impressed with his performance against the Germans, reacting on Instagram. 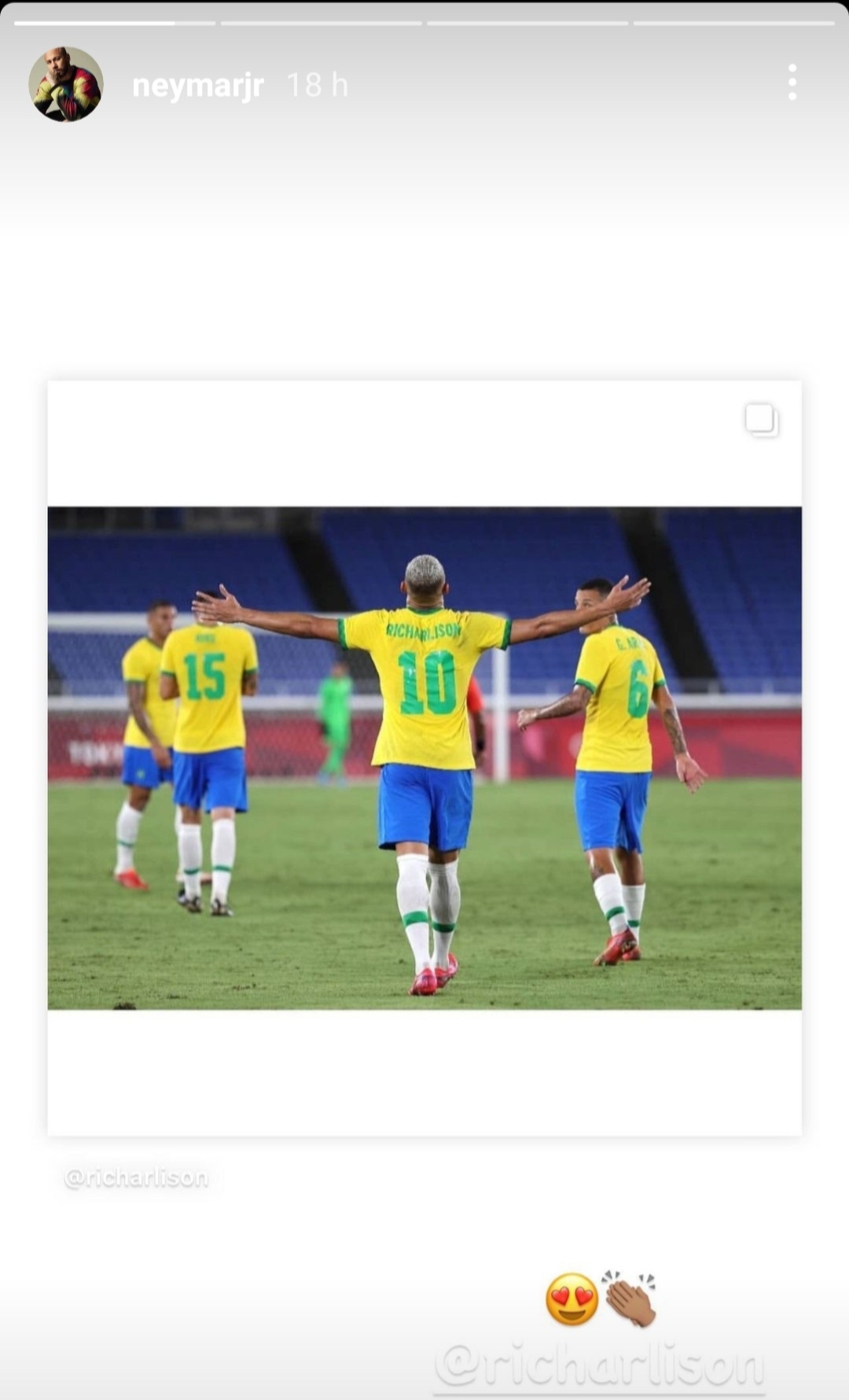 Everton granted the winger’s request to play at the Olympics following long talks with him, with manager Rafa Benitez giving the final approval.

Richarlison has missed the Toffees’ pre-season tour of the United States as a result and is also likely to miss their first Premier League game of the new season, depending on how far Brazil go at the tournament.

The final of the football competition takes place on August 7, seven days before Everton take on Southampton.

The Brazilian would be given an extended break should his country reach the final and could miss the games against Leeds United and Brighton & Hove Albion.

Richarlison ended 2020-21 with seven goals and three assists in 34 Premier League appearances and would be looking to do better next season.

Going by his brilliant start at the Olympics, the Everton star is most likely to resume club action firing on all cylinders.

Benitez will be keeping an eye on him ahead of his return as he looks to guide the side into Europe next term.