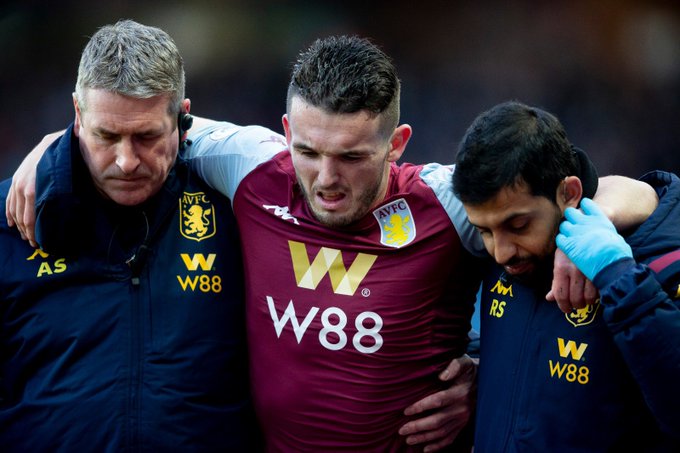 Newcastle United will reportedly make an attempt to sign John McGinn from Aston Villa during the summer, suppose the Villains are relegated from the Premier League.

McGinn made a superb beginning for the Villains on their top-flight return this season and he contributed three goals and one assist from the opening seven league games.

However, he could not sustain the form thereafter and managed just one assist from the next 10 matches before he suffered an ankle fracture in the 3-1 defeat to Southampton.

McGinn was close to making his comeback prior to the coronavirus shutdown and he should be involved for the club when the season resumes in the coming months.

According to The Star, the Magpies are understood to hold a keen interest in signing McGinn, who was recruited by the Villains in August 2018 when Steve Bruce was the head coach.

It is added that Bruce would welcome a reunion with the Scot at St James’ Park and a £30m bid could be made, suppose the west Midlands club fail to preserve their Premier League status next term.

The Villains were one of the big spenders during the 2019 summer transfer window and they brought in 12 players for a combined fee of around £133m.

Their spending has, however, not reaped rewards on the playing field and they have struggled in the backend of the season with long-term injuries for Tom Heaton, Wesley combined with McGinn’s absence.

At present, they are two points adrift of safety with a game in hand but they still have a good chance of beating the drop with 10 more matches to play when the season recommences.

Meanwhile, the Magpies would benefit from pursuing a box-to-box midfielder of McGinn’s calibre, having netted just 25 goals this season, which is the joint-worst scoring record alongside bottom-placed Norwich City.