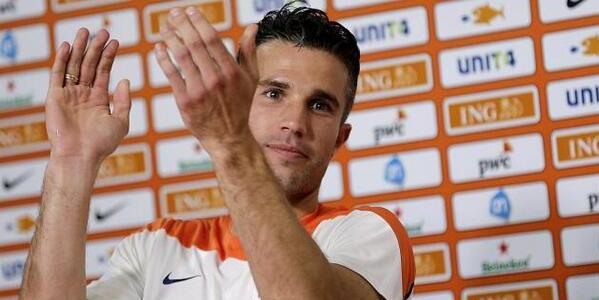 Holland and Chile both have their passage to the next round confirmed before this game even kicks off, so this will likely see both teams fielding less of their big names to avoid any unwanted injuries or suspensions for the knockout rounds. The Group B top spot will go to the winner in Sao Paulo or to the Dutch on goal difference if the game ends in stalemate. 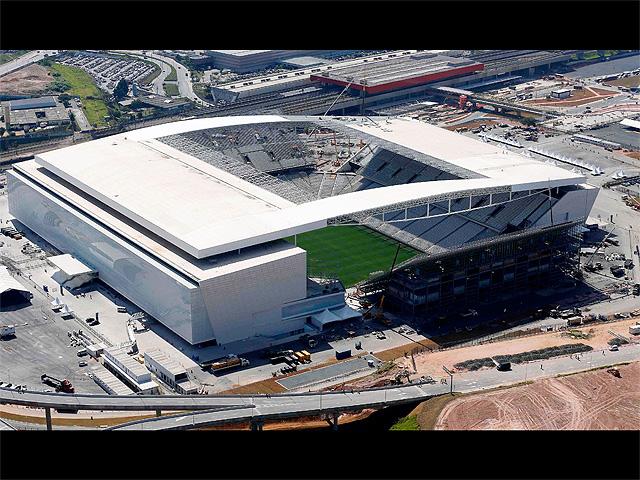 Under normal circumstances, you would see teams doing everything they can to finish top and secure an ‘easier’ Round of 16 game against the team in 2nd place in Group A, but this has been a World Cup full of the unexpected, so it has become a total lottery to know who will be the strongest team to face! 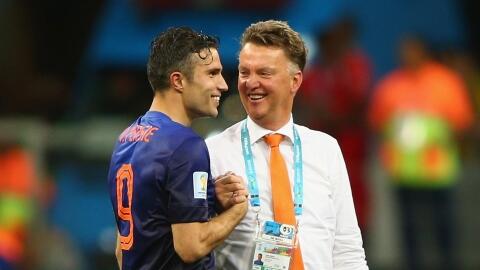 Robin Van Persie could not have asked for a better game to be suspended from than one that doesn’t absolutely have to be won, but he will rue the chance to add to his goal tally in the hunt for the Golden Boot. Team-mate Robben is also on 3 goals after 2 games, the Dutch proving very deadly in front of goal so far.

Manager Jorge Sampaoli may leave out star midfielder Arturo Vidal, who has been struggling with a knee injury. The Juventus man is also one booking away from suspension, and he may be saved for the knockout rounds.

I am plumping for a victory for Louis Van Gaal’s men but this is a very difficult one to call because both teams will have much more of an eye on the next game than this one. 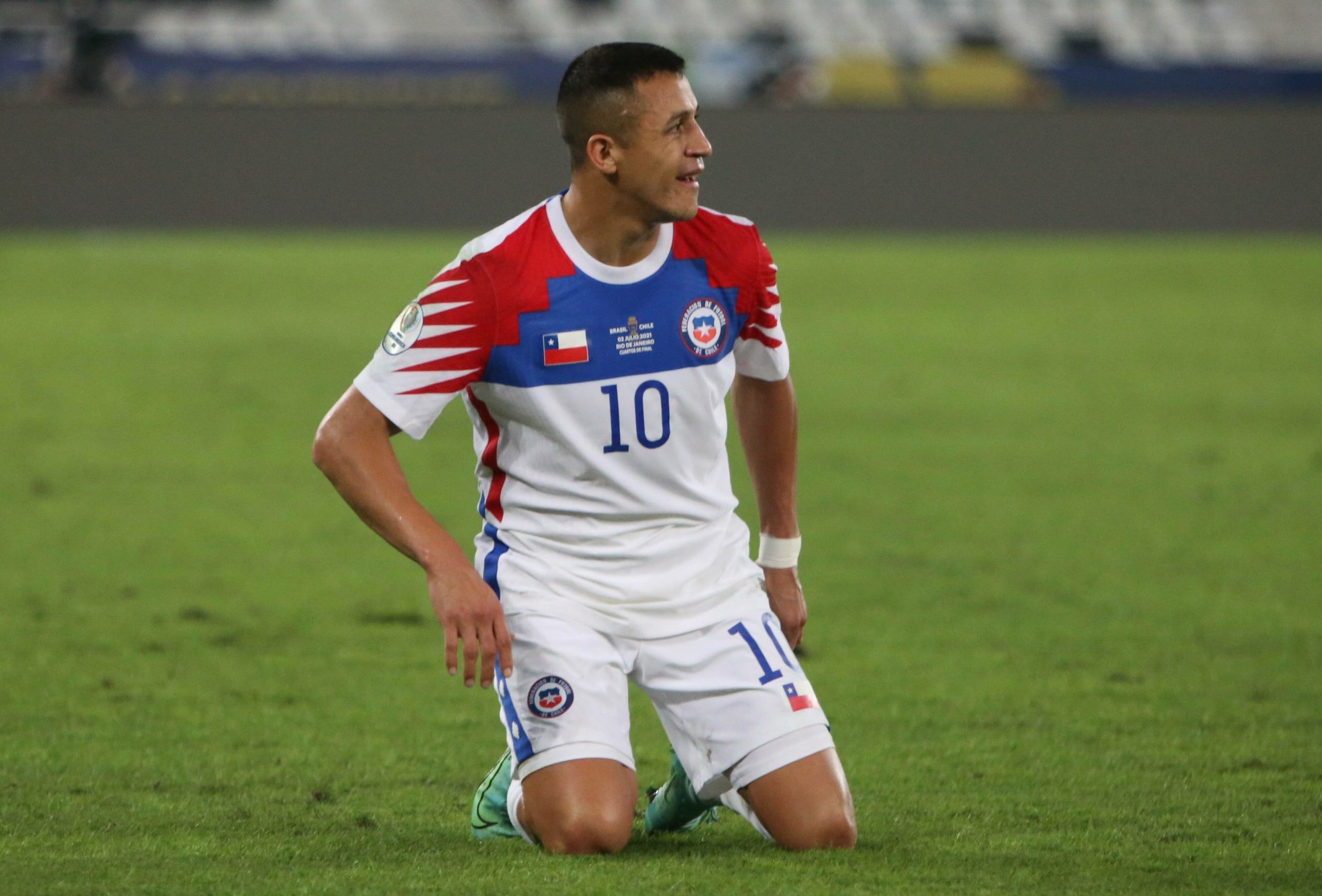 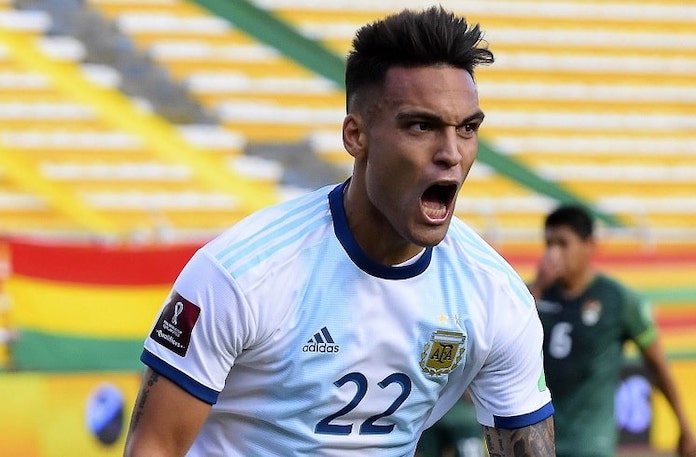