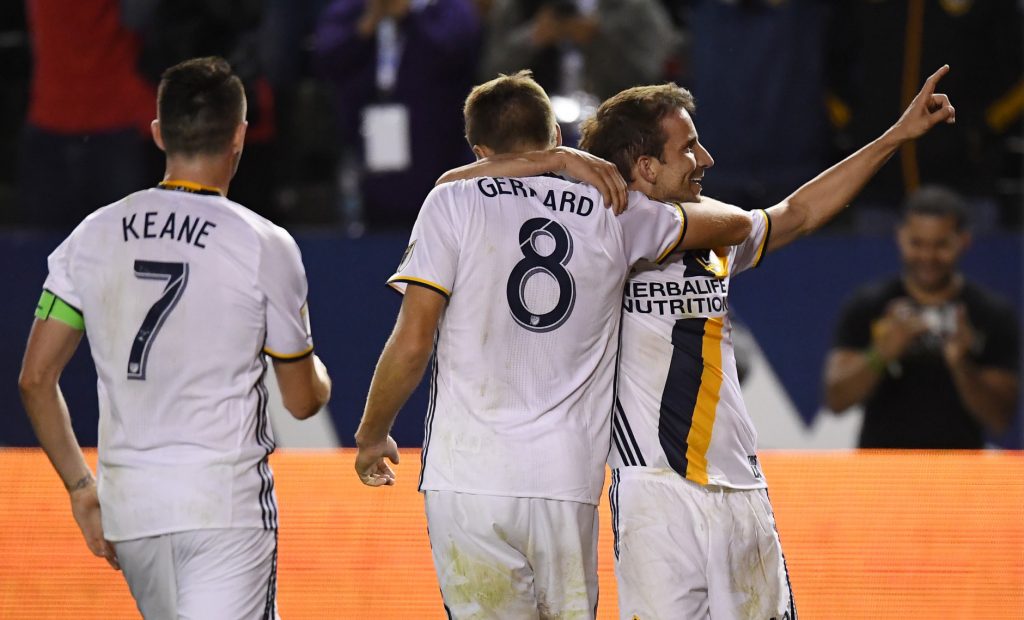 The MLS season is finally underway after a long off season during the winter months. The new season will provide an opportunity for teams to have a fresh start and either find or repeat their success. With many new managers, signings and incredible players, the 2016 MLS season is one to look forward to. The MLS has grown immensely, with the likes of Gerrard, Pirlo, Lampard, Drogba and David Villa joining MLS clubs over the last year. Every team in the MLS played their first games of the season on Sunday, March 6th with high hopes of getting the new season started with a win and gain momentum early in the season.

Three teams in the Eastern Conference performed extremely well and got early wins. New York City FC scored four goals and conceded three in a seven goal thriller against Chicago Fire. While both teams have clearly proven themselves in the goal scoring aspect of the game, they may need to tighten up their defenses.

Toronto FC had an extremely impressive performance, winning 2-0 against New York Red Bulls. Last year, Sebastian Giovinco scored 22 goals for Toronto and he has already started this season well with a goal and an assist against New York. 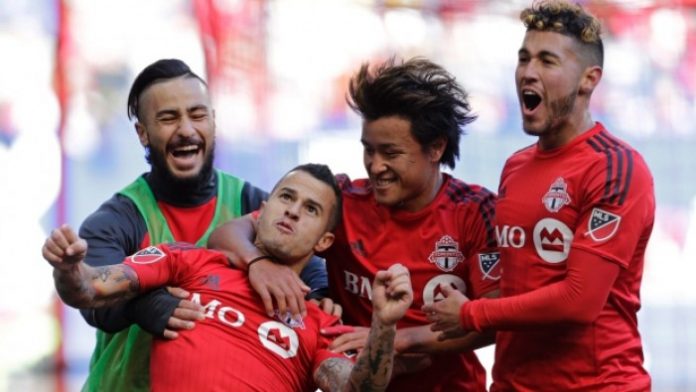 The only other club to get a win in the Eastern Conference was Montreal Impact. Despite not having Didier Drogba in their squad for this game, they managed to win 3-2 against Vancouver Whitecaps, with Piatti scoring two goals for Montreal.

Perhaps the most anticipated contest on Sunday was the 2015 MLS Cup final rematch between Portland Timbers and Columbus Crew. Columbus Crew failed to get their revenge after losing last year, as they lost 2-1 on Sunday. Despite dominating possession, Columbus only managed one goal thanks to a creative bicycle kick by Federico Higuain. Diego Valeri and Fanendo Adi provided the goals for Portland.

FC Dallas hosted Philadelphia Union on Sunday and won 2-0 rather comfortably, thanks to goals from Maximilano Urruti and Fabian Castillo. FC Dallas showed their ability to score goals, as well as defending well to keep a clean sheet.

San Jose Earthquakes narrowly won 1-0, against the odds, in a match against Colorado Rapids. Despite Colorado having more shots and possession, it was San Jose’s Chris Wondolowski who scored the winner, giving his team the all-important three points.

After week one in the MLS, many teams have already gained confidence that can be carried forward into the season. LA Galaxy, Toronto FC and FC Dallas were very impressive in the first week of MLS action, but there is much more to come this season. The next MLS match will be played on Friday, March 11, when Chicago play against Orlando City. This is a very important match for the two sides, as it provides a chance for the clubs to get their first wins of the season. It is crucial to not start the season off with a losing streak, so both clubs will be eager to get the three points up for grabs.