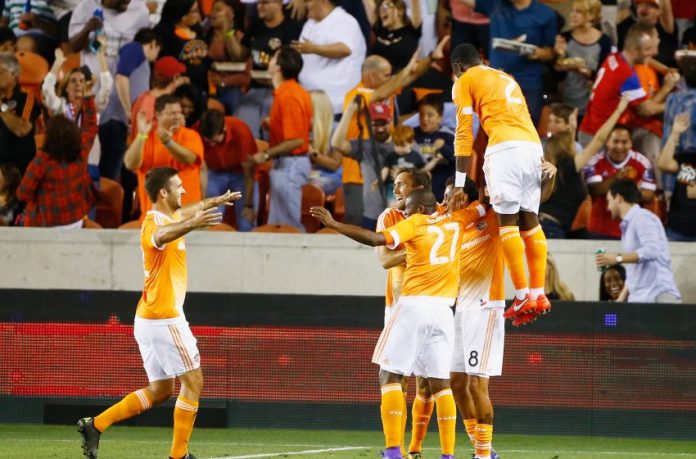 After a long off season, the MLS 2016 season has begun. The first two weeks in the MLS have been intense and exciting with close games and incredible goals. Each team has now played two games and early favorites and standouts are beginning to emerge. There are many teams and players who have started the season off on the right track, while some will be hoping for a quick turnaround before too many games are played.

The Eastern Conference has already produced a lone leader, as after two games Montreal have six points. Despite not having Didier Drogba for their first two games, they may have another standout player in Ignacio Piatti. Piatti is the top scorer in the league so far, netting three goals along with two assists. Piatti played a key role in Montreal’s 3-0 win over New York Red Bulls last Saturday. 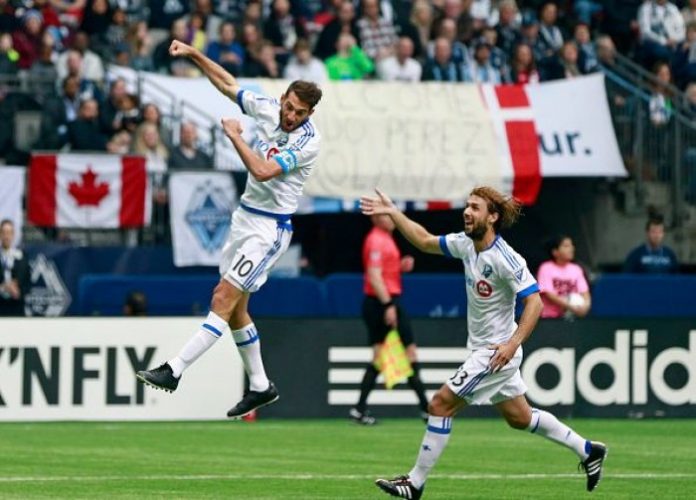 Columbus Crew, like New York, have not lived up to their 2015 season. Columbus were extremely successful in 2015, as they made it to the MLS Cup final and lost narrowly to Portland Timbers. The Crew are also yet to win a game after falling to Philadelphia Union 2-1 at home.

Toronto FC and New York City FC are the second and third place teams in the league, respectively. They have both won a game and drawn one game. This past weekend, they played against each other in an intense 2-2 draw. David Villa put New York up 2-0, but Toronto rallied back with goals from Damien Perquis and Sebastian Giovinco. These are two very strong teams and they have quickly proven themselves as tough competitors this season.

The Western Conference is a little bit tighter on the top of the table with four teams having four or more points after the first two games, while two teams have won both games. Kansas City is one of the two teams who have won both of their games and have gotten off to a great start this season. Sporting Kansas won in the first week against Seattle Sounders and again against Vancouver Whitecaps last Saturday. Dom Dwyer was the key player in the team this past weekend, as he scored two goals in their 2-1 win over Vancouver Whitecaps. 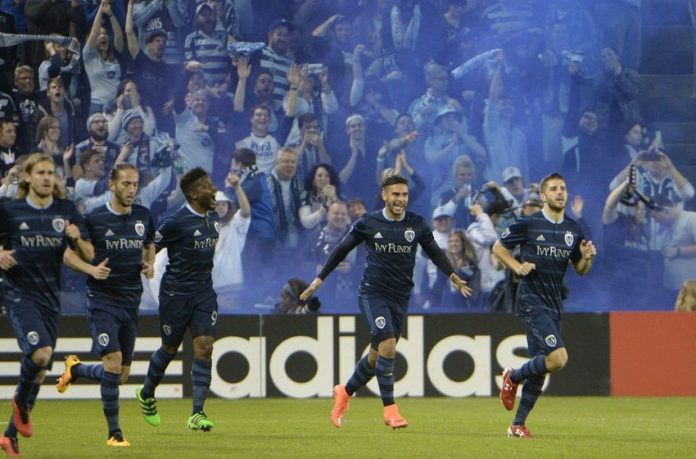 San Jose Earthquakes are the other team besides Kansas City to win their first two games. San Jose won their first game 1-0 against Colorado Rapids and again last Sunday against Portland Timbers. San Jose beat the reigning MLS Cup champions 2-1 with goals from Quincy Amarikwa and Chris Wondolowski. Wondolowski has started the season off very well with two goals and has helped San Jose to an incredible start to the season.

Houston Dynamo played an incredible game and defeated FC Dallas 5-0. This was a huge win for Houston against their local Texas rivals. This impressive performance propelled them to third in the Western Conference after drawing their first game 3-3 with New England Revolution.

Seattle Sounders are at the very bottom of the Western Conference after two disappointing losses to start the season. Seattle have incredible talent on their team with Clint Dempsey and newcomer Jordan Morris, but both are yet to get on the scoresheet. Seattle got to the conference semifinals last season, but they will have to improve quickly if they want to repeat last year’s good season.

The next MLS game will be played on Friday, March 18 between New York City FC and Orlando City SC. These are the two newest clubs in the MLS, as they both joined the league last season. In their first seasons in the MLS, neither team made the MLS playoffs but this year is looking more promising for these two clubs. Both teams are undefeated and they need to continue their momentum into week three in order to continue their good run of form.