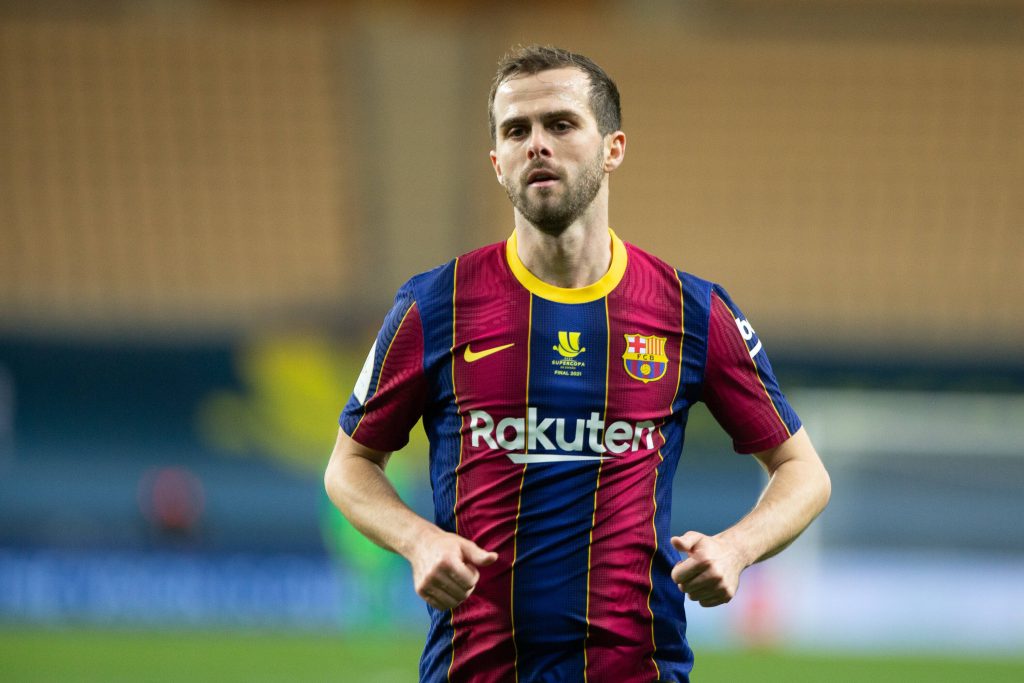 Barcelona midfielder Miralem Pjanic is willing to accept a pay cut in to secure a move back to Juventus, according to Spanish outlet Mundo Deportivo.

Pjanic enjoyed four strong seasons at Juventus from 2016 through to 2020.

He made 178 appearances for the Old Lady, winning four Serie A titles, three Coppa Italia trophies, and finishing as runner-up in the 2017 Champions League. 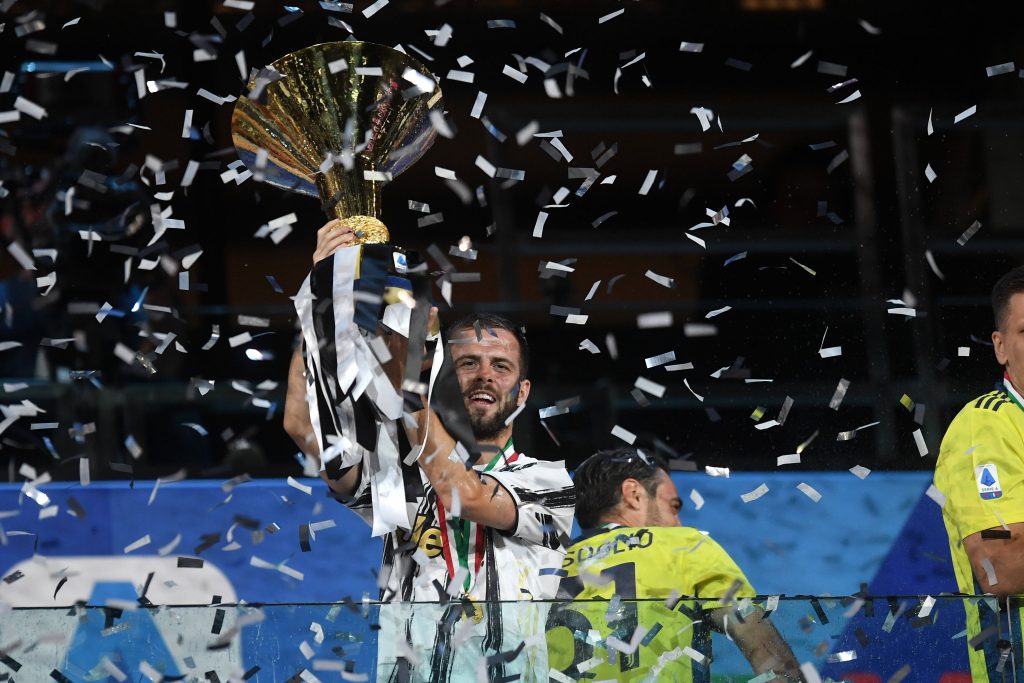 Pjanic made the switch to Barcelona last summer, with Brazilian midfielder Arthur heading in the opposite direction.

The midfielder is one of several players that the Catalan giants are desperately looking to offload this transfer window to meet La Liga’s salary cap.

They are currently unable to register new signings until they lower their wage bill to meet the rules.

The Bosnian’s time at Camp Nou could be set to end, with Mundo Deportivo writing that he is ready to take a pay cut to return to Juventus. 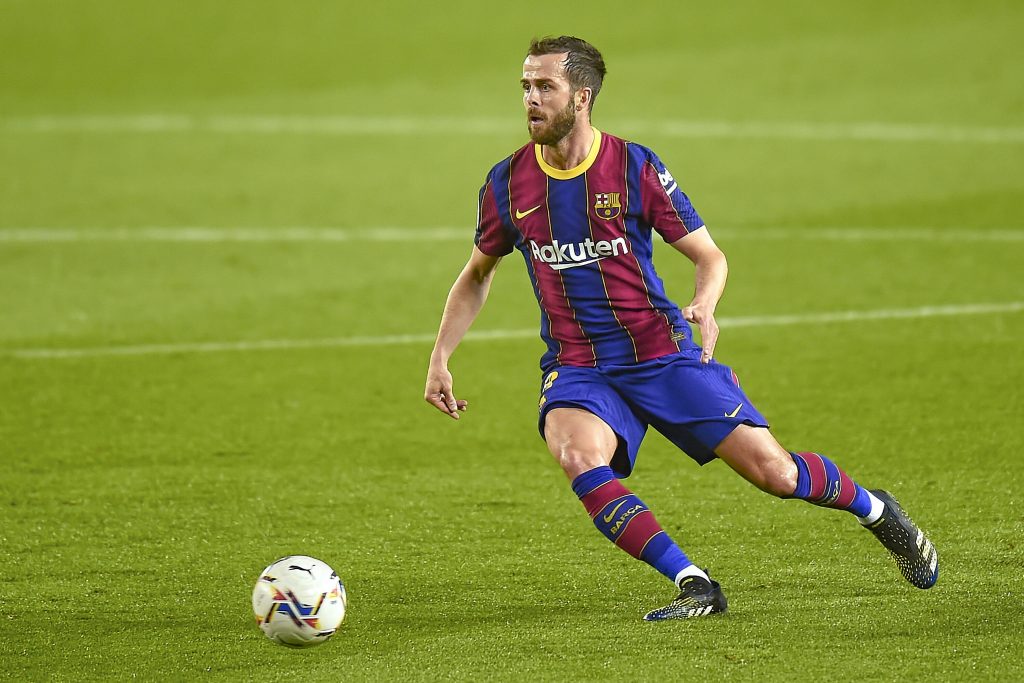 The Bianconeri will be looking for a huge improvement on last season’s showing.

They could not win a tenth successive league title – finishing 13 points short of champions Inter Milan.

They also suffered a shock round of 16 exit in the Champions League to Porto, and a Coppa Italia triumph wasn’t enough to keep Andrea Pirlo in the job.

They will be boosted by the return of former manager Massimiliano Allegri.