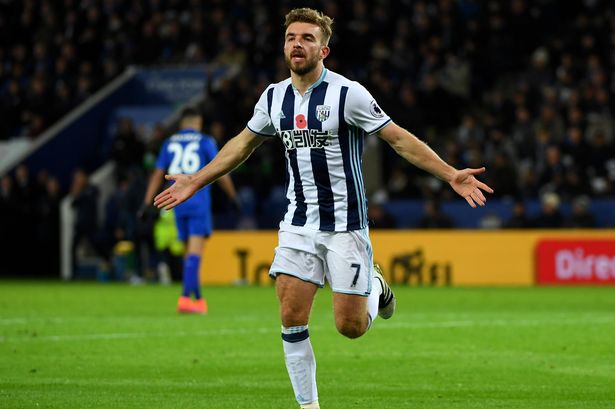 The Scotland international is a free-agent after his contract expired with the Baggies at the end of last season.

The 32-year-old is still training with the Baggies in order to maintain fitness but they have yet to agree on a deal.

The Baggies are expected to undergo major changes this summer as they prepare for life in the Championship and they will offload many players as they look to reduce their wage bill.

He is however free to speak to Boro.

A move to Boro could be enticing for Morrison as he has previously played under Pulis. He will also add Premier League experience to the Boro side if he joins as well as quality. Despite being towards the latter stages of his career, Morrison is still capable of performing at the highest level.

Other clubs which are reported to be interested in Morrison are Derby County and Blackburn Rovers.

Morrison has also previously worked with Rovers manager Tony Mowbray while he was at West Brom.

A move to Derby could be appealing as they are now managed by Chelsea legend Frank Lampard whom Morrison played against numerous times.