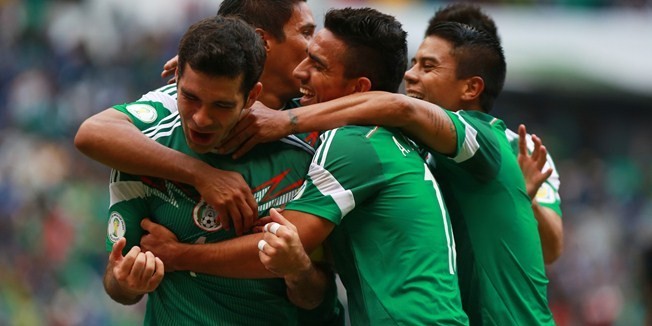 Mexico find themselves in a very difficult group that will demand the best football they can muster to get through to the knockout stages. Cameroon are unquestionably the weakest team in the group but that is not to say they are going to roll over and die against anyone. They even held FIFA ranked #2, Germany, to a 2-2 draw last week in their own back yard. 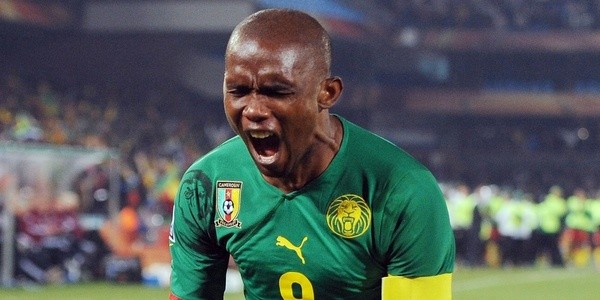 Up top the Africans have Chelsea striker Samuel Eto’o, who may well be past his deadliest years but he is the kind of player that is dangerous whenever he gets the ball. Eto’o can make a goal out of almost nothing, so Mexico will need to be on top of his every move if they wish to neutralize the threat he poses. Back in his Barcelona days his goal ratio was around 66% and at Inter it was just shy of 50%, which he has also almost maintained in Russia and at Chelsea.

They also have former Arsenal midfielder, Alex Song, who is now at Barcelona. Song knows how to move the ball around the park and will be looking to release Eto’o at every opportunity. 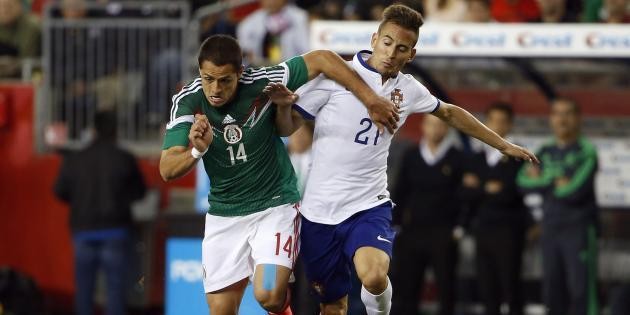 Manchester United’s “Chicharito” is likely to feature more from the bench in the World Cup for his nation but when he comes on he will be looking to take advantage of the tired legs around him. Javier Hernandez has managed a fantastic scoring record for his country since getting in the side in 2009, hitting 35 goals in 62 games.

In the World Cup warm-up friendlies they suffered a big casualty to the squad when Luis Montes was ruled out of the tournament through injury. The midfielder will be a big loss of creativity and playmaking, not to mention his goalscoring prowess.

Can either team make it through the group?

The answer to this is clear: it’s very unlikely without victory tomorrow. Both teams will be going all out for the win, knowing full well that if they want to make it through the group stages, this is their best chance of putting 3 points on the board.

Hosts Brazil are expected to vastly improve on today’s performance and Croatia are nobody’s fool. The eastern Europeans are very solid in all areas of the park (except for between the sticks), and will make it very difficult for anyone to steal the 2nd place finish they are predicted to secure.

Can Mexico come out of the clash victorious? Or will Cameroon relive the success of the Roger Milla years and end up dancing round the corner flags?