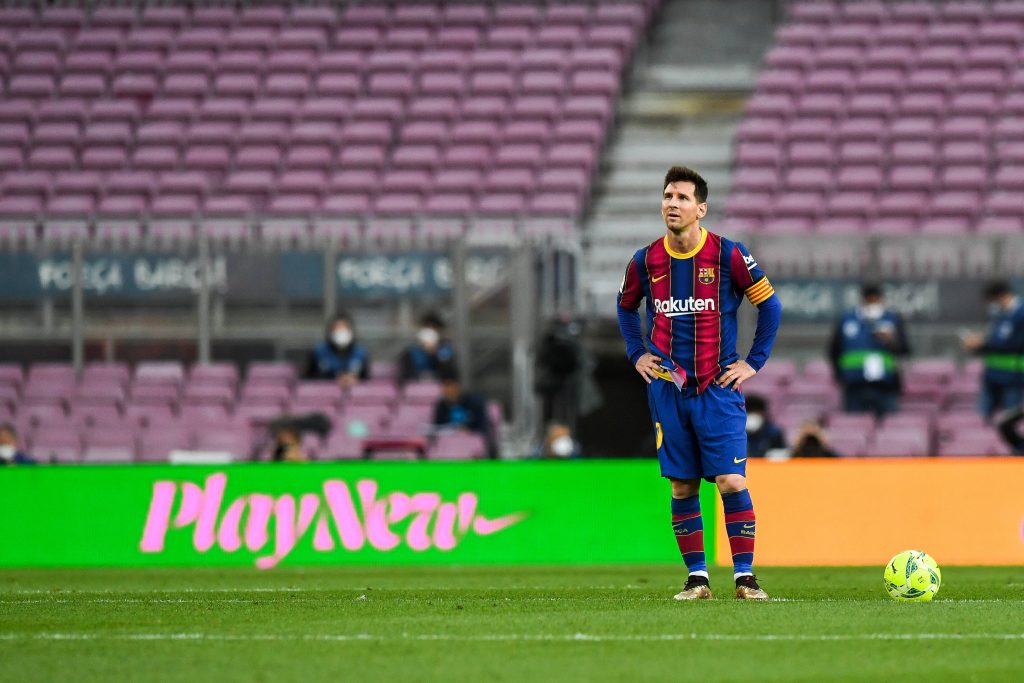 Lionel Messi has reached a verbal agreement to sign a five-year contract extension at Barcelona.

According to Sky Sports, his salary will be halved under the terms of the new deal.

The six-time Ballon d’Or winner was officially a free agent as of July 1.

He failed to agree terms over a renewal before his previous contract expired at the end of June.

One of the more interesting aspects of the deal is that the Spanish club intends to keep Messi for two years only.

The five-year contract allows him to remain an ambassador of the club even after he leaves the Nou Camp.

He may well join an MLS club – Inter Miami have been linked previously – while still being paid by Barcelona.

It is also possible that Messi has spread out his two years’ wages over a five-year contract to help Barcelona balance their books.

This would reduce their annual salary expenditure and enable the club to register their other summer signings.

Barcelona are looking for a swap deal for Atletico Madrid’s Saul Niguez with Antoine Griezmann going the other way.

This would be mainly to balance the books by removing the Frenchman’s enormous salary. The swap deal will save Barcelona up to €12 million in wages.

The possibility of keeping Messi and Griezmann on massive wages would be financially impossible for Barca.

As things stand, they have not yet registered Messi for La Liga due to strict financial regulations.

With manager Ronald Koeman likely to stay at the helm, the Spanish giants will be looking to bounce back following a disappointing season.

After a busy summer, their line-up could look like this next season. 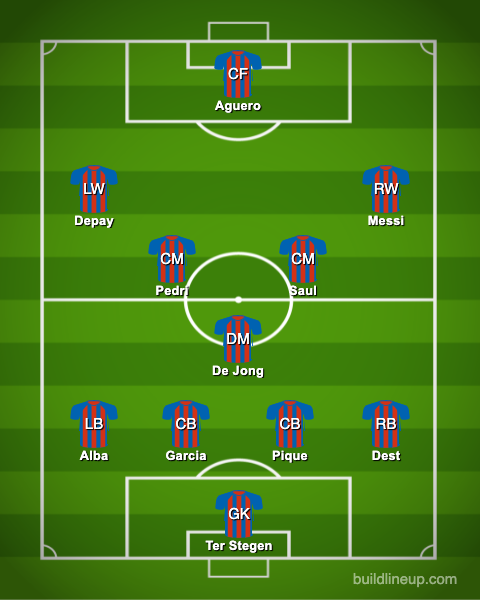