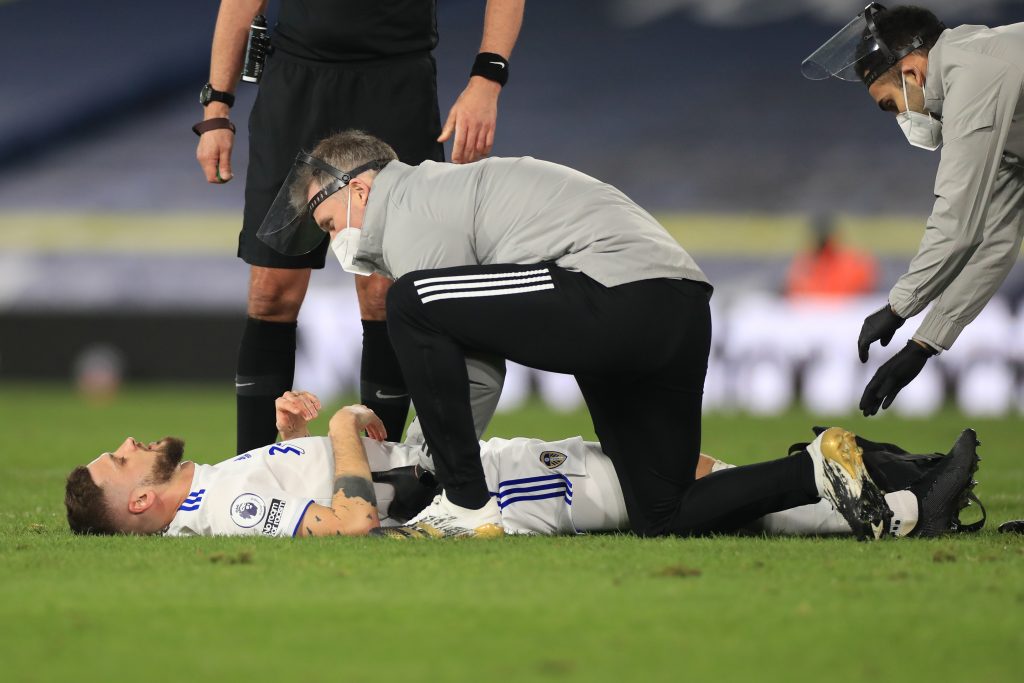 Leeds United will take on Aston Villa in the Premier League clash on Saturday.

Ahead of the match, Marcelo Bielsa has delivered the latest team news, and Leeds fans won’t be very happy with it.

The Leeds boss has confirmed that both Kalvin Phillips and Rodrigo are unavailable once again through injuries.

Also, doubts remain about Mateusz Klich’s fitness. The Polish midfielder was taken off in the last match against the Saints.

Bielsa has claimed that Klich is doing well at the moment, but when asked whether the midfielder would be available for the weekend clash, he replied – “I don’t know.”

Robin Koch due back in training the first week of March. #lufc

Bielsa has suggested (as per Phil Hay) that the club is not taking any risks with Phillips who is currently out with a calf injury. He fears that his injury could get worse if he is rushed through and not given enough time for recovery.

Diego Llorente was impressive in the last match and it won’t be long before another summer signing, Robin Koch, returns to action again. Bielsa expects the German international to return to full training in the first week of March.

They will be high on confidence ahead of the clash against Villa who are struggling with their form, having managed just one win in their last four Premier League games.

Losing Phillips once again is a big blow for Leeds, but Bielsa will hope to have Klich available against Villa.

In other news, Stuart Dallas is finally getting due recognition. He has been superb this term – check out his season heat map.