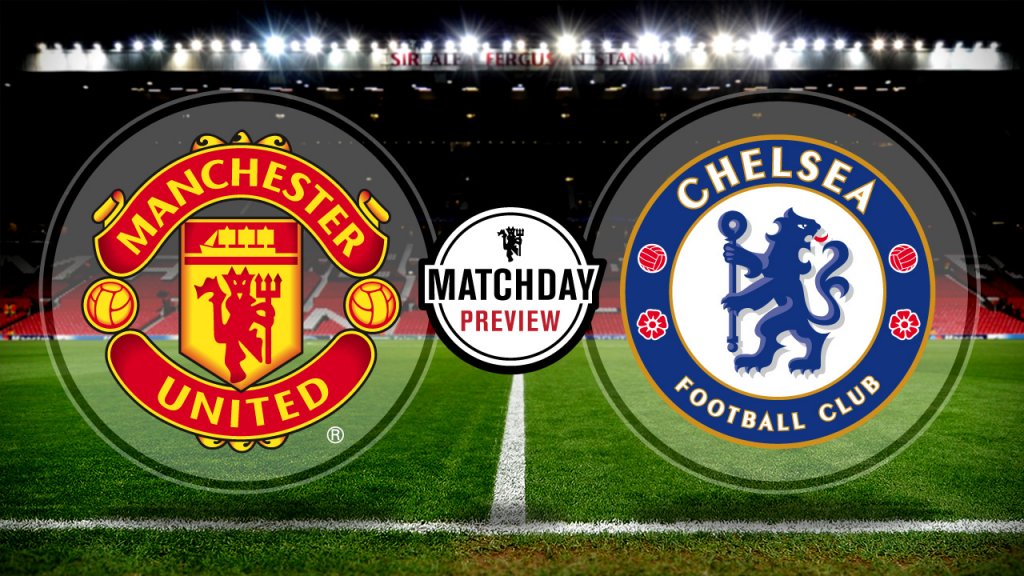 Chelsea take on Manchester United in the Premier League when they travel to Old Trafford on Monday.

Both sides are struggling at the moment and it could be a defining clash for the under-fire Manchester United manager Louis Van Gaal.

The Dutchman is being tipped as the next Premier league manager to be sacked after his side’s recent run of form and a defeat against Chelsea could be curtains for him.

Manchester United slumped to a humiliating 2-0 defeat against Stoke City yesterday and will be itching to bounce back after four straight defeats in all competitions.

As for Chelsea, the Blues were impressive under new manager Guus Hiddink but failed to secure a win against a spirited Watford side yesterday.

Diego Costa’s brace put the home side in a favourable position, but a missed penalty from Oscar ensured that Watford came away with something from the game.

Manchester United manager Louis van Gaal is on borrowed time and will need to win this high-profile clash to hold on to his job.

The Dutchman will be without five first-team players due to injuries and suspension.

Defensive midfielder Morgan Schneiderlin is also expected to return to the squad after recovering from his hip injury.

Bastian Schweinsteiger has finished serving his three-match ban and should return to the starting lineup here.

As for Chelsea, there are no injury issues at the moment and it will be interesting to see if Guus Hiddink makes any significant changes to the lineup that drew against Watford.

The only absence for Hiddink will be Diego Costa. The Brazilian is suspended for the Manchester United game after picking up a few bookings in his last few outings. 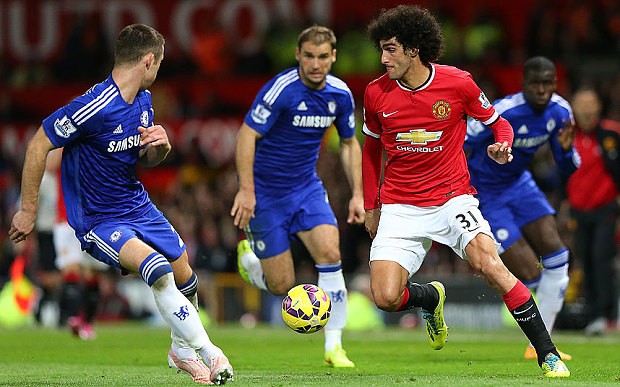 Manchester United have lost their last 3 matches in the Premier League.

Chelsea are undefeated in their last 8 matches against Manchester United in all competitions.