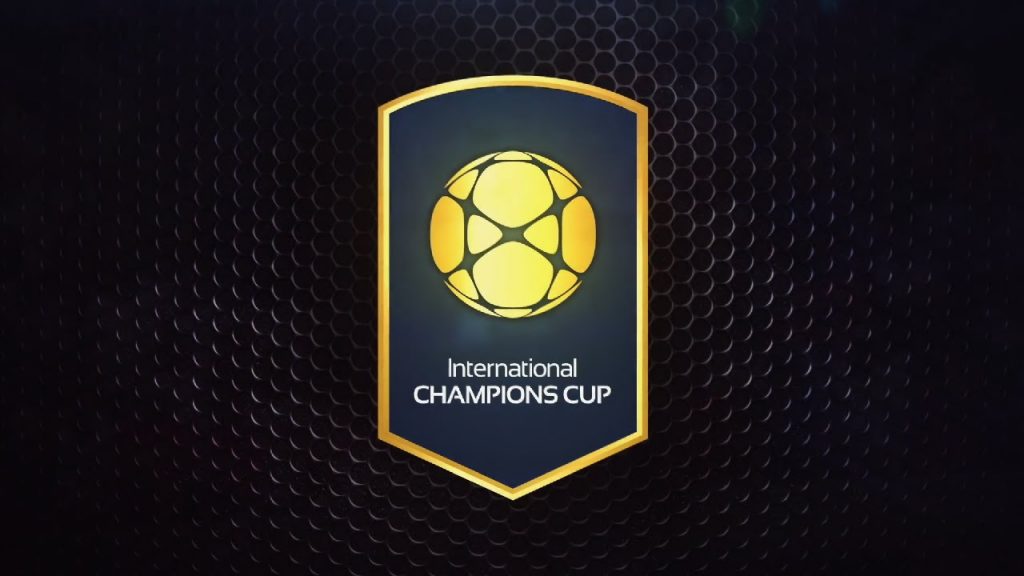 Manchester United are all set to take on Barcelona, Real Madrid and Manchester City during their pre-season tour of the United States.

The Premier League giants will be a part of the International Champions Cup this summer. Before the tournament begins, Jose Mourinho’s men will warm up against MLS sides Los Angeles Galaxy on 15 July and Real Salt Lake two days later.

Manchester United will be kicking off the ICC tournament against Pep Guardiola’s Manchester City on the 20th of July. Jose Mourinho will then take on his former club Real Madrid at the Levi’s Stadium, Santa Clara, on 23 July. United’s final match will be against the Spanish giants Barcelona on the 26th of July in Washington.

Club executive Ed Woodward believes that facing these world class teams during the pre-season will help Mourinho’s men prepare for the new season. Furthermore, he claimed that the tour would be a perfect opportunity for the club to give something back to their American fans, who will be able to see their favourite players playing in front of them.

Tours are vital for the team’s preparations for the season ahead and we are facing top-class opposition in world-class stadiums, ensuring it is the ideal environment for the manager and team to prepare. Everybody is excited for the tour and it gives us the opportunity to play in front of some of the millions of Manchester United supporters which we have across the USA. I am delighted that those fans will be able to see every kick of every match of the 2017 Tour, presented by Aon, on the new MUTV app.