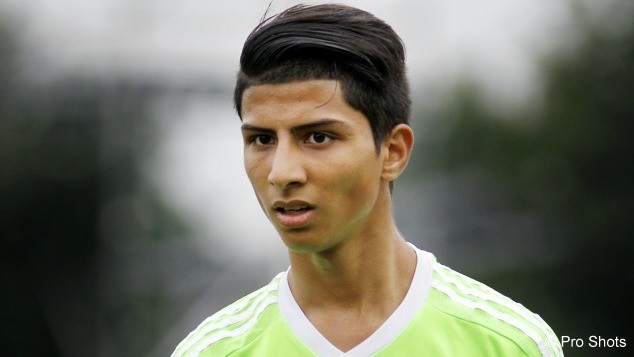 According to reports in Holland, Manchester United have already sealed the signing of Tahith Chong from Feyenoord and are now looking to sign the Ajax starlet.

Earlier this season there were reports that Manchester United are plotting a complete overhaul of their academy and it seems that the Old Trafford giants are stocking up on youth talent right now.

The report from VoetbalPrimeur claims that Ajax are doing their best to convince Zamani to stay in Amsterdam, but Manchester United’s big money offer is an attractive proposition.

Zamani has attracted a lot of interest because of his technical style of play and his explosive pace.

It is understood that Manchester United have beaten the likes of Arsenal to the signing of Chong.

According to the Dutch newspaper AD, Chong has agreed to join Manchester United.

Earlier in 2015, Chong himself confirmed Manchester United’s interest in him and claimed that he would rather stay at Feyenoord and that he was having talks with the club about his long-term future.