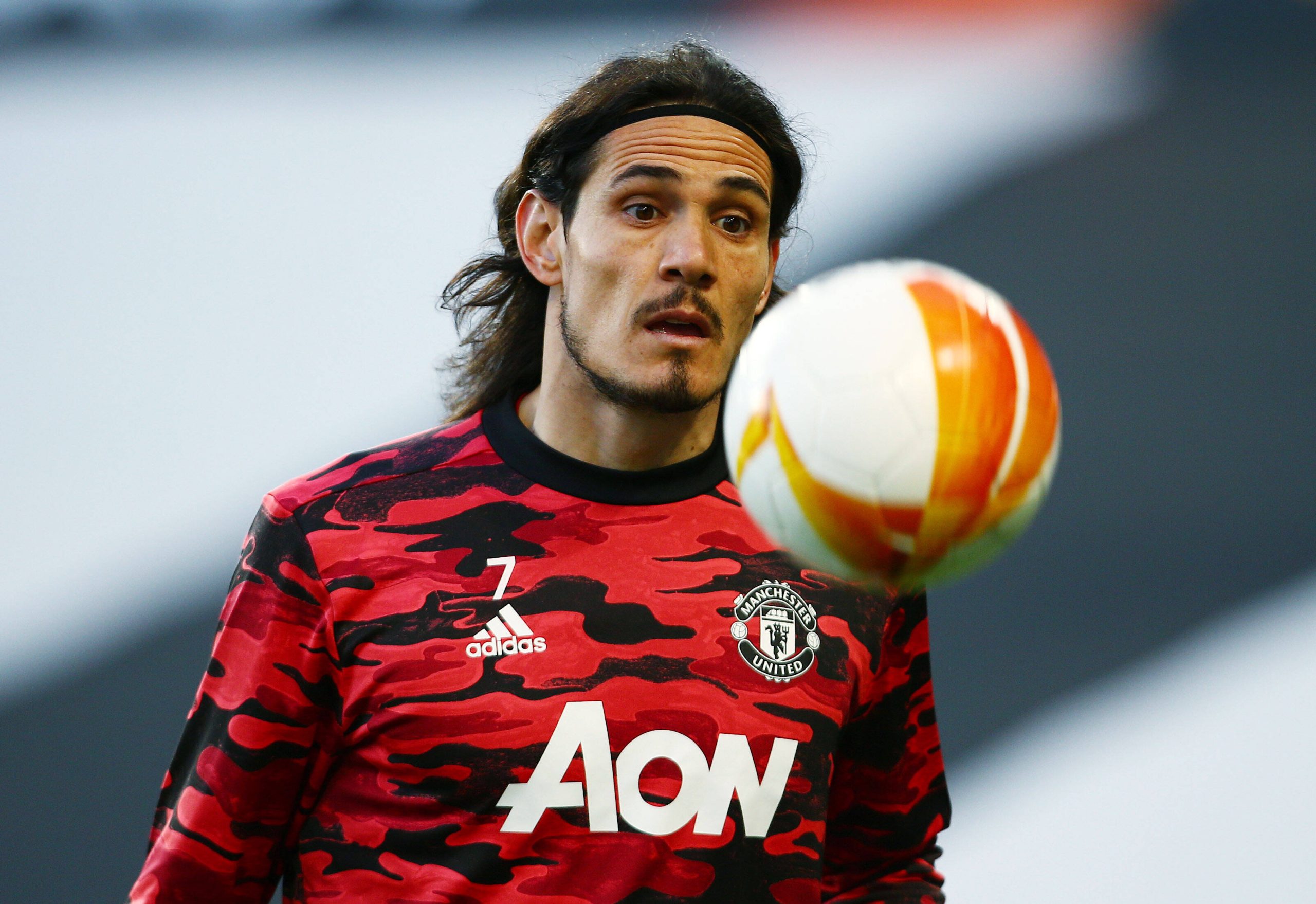 A section of Manchester United fans on Twitter were impressed with Edinson Cavani’s showing against Granada in the Europa League last night.

The Uruguay international has been in-and-out of the line-up this term due to recurring injuries, but he has recently become a regular starter.

He scored a key goal in the 3-1 comeback win over Tottenham Hotspur at the weekend and continued the good form against Granada in the Europa League.

The Red Devils had a handy 2-0 advantage from the first leg of their quarter-final tie and extended the lead within the sixth minute.

Paul Pogba delivered a cushioned header into the path of Cavani, who guided his left-footed volley into the bottom left corner of the net.

It was the only goal scored by a Red Devils player on the night, with the other being an own goal by Jesus Vallejo in the 90th minute of the second leg.

Here are some reactions after Cavani’s performance tonight.

Edinson Cavani has now scored 50 European goals in his career.

Cavani's scored nine goals for us with EIGHT of them being v. important:

Of all the strikers at the moment, Edinson Cavani has the best off the ball movement in the world!!!

I love everything about Cavani, his tracking back and work rate in midfield is brilliant. Not many out and out strikers who do that #mufc

Cavani has netted only nine goals in 30 appearances this term, but it has been an impressive debut season with some key goals in the league.

His contract with the Red Devils expires at the end of June, but the club have the option to extend the deal by another 12 months.

Cavani has been linked with a potential move to Boca Juniors this summer, and it remains to be seen whether United can convince him to stay.

He has struggled with his fitness this term, but his quality in front of goal can’t be ignored.