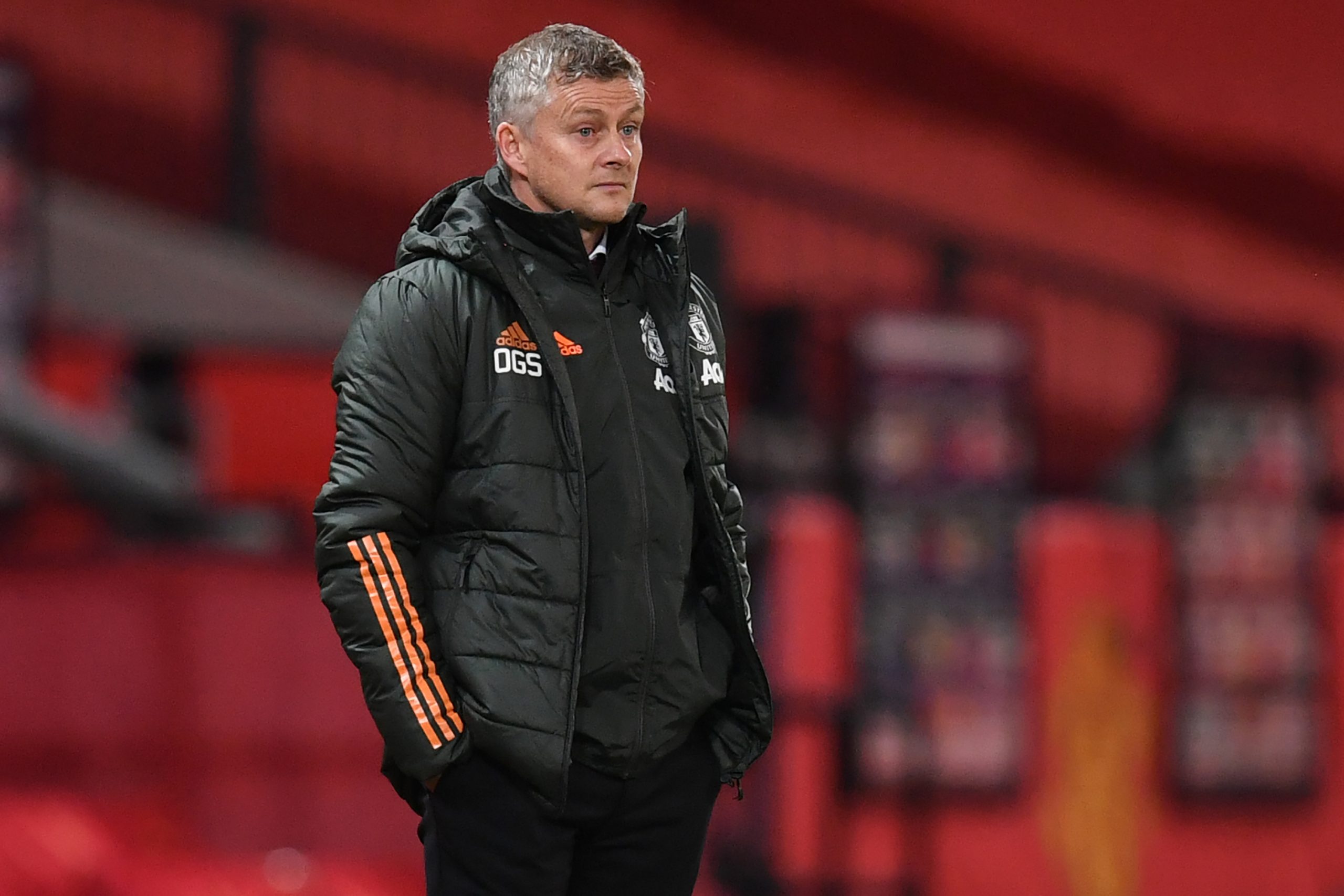 The Red Devils were considered favourites for the encounter but struggled to create any clear-cut chances before Gerard Moreno scored for Villarreal in the 29th minute.

United managed to level the proceedings through Edinson Cavani after 55 minutes, but they failed to find the winner in the remaining minutes of normal time.

Unai Emery’s side were comfortable with possession in extra-time, and the game eventually went to a penalty shoot-out where they prevailed.

The shoot-out went to sudden death with both sets of players converting 10 spot-kicks. It eventually came down to the goalkeepers, and David de Gea missed his attempt.

Following the game, several of the club’s faithful placed the blame on Solskjaer and his decision-making, which extended a four-year trophy drought. Here are a few reactions.

I won't blame Degea or anyone else in that team.. This is all on Ole solskjaer and the Glazers .#OleOut

No one to blame for tonight other than Solskjaer. Can't wrap me head around some of the decisions made.

Why is de Gea getting more blame than OLE GUNNER SOLSKJAER

This defeat was not on De Gea but Solskjaer and his decision-making. For all the mitigation, it revolved around his refusal to drop the untouchable Rashford and then to remove him.#MUFC #UELfinal

Can't really blame De Gea for his failed penalty, it's all Solskjaer's decision making that was horrible. It's true that De Gea time is probably up at @ManUtd, but Ole's decision to let Rashford played the whole game while sustaining his persistent injury is worrisome.

Solskjaer has done it twice. Changed to De Gea in semi final against Chelsea in the FA Cup last season, he cost us the game.

He’s definitely cost us this one tonight as well. Can’t remember the last time I saw him save a penalty. Time to move him on now #MUFC https://t.co/K1wQblajSZ

Solskjaer made the surprise decision not to use the bench until the 100th minute when Mason Greenwood was brought off to be replaced by Fred.

He made four more changes from the 115th minute, and the focus appeared on the shoot-out rather than finding the winner in regulation time.

The United boss persisted with Marcus Rashford, who was struggling with an ankle problem and did not have the best of games.

He had the likes of Donny van de Beek and Amad Diallo to freshen the attack but opted against making a sixth substitute permitted in extra-time.

De Gea has been a wonderful player for United over the years, but he had not saved a single penalty for the club in the previous 25 attempts.

Solskjaer could have made a late substitute with Dean Henderson coming in for him. The Englishman had kept out seven of his last 19 penalties.

The defeat will be a huge disappointment for the fans, and it remains to be seen whether Solskjaer remains at the helm next season.

He has 13 months remaining on his £144,000-a-week contract, but it has been reported that the club have already sanctioned a new deal for him.