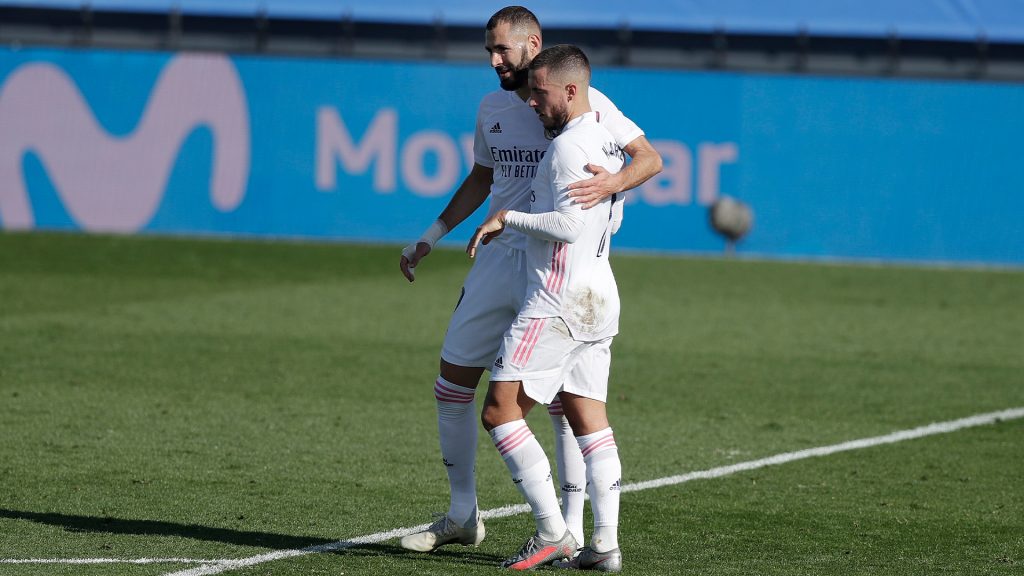 Diaro GOL reports that Manchester City have changed their transfer plans for the 2020/21 season. The Sky Blues have reportedly considered snubbing Lionel Messi of Barcelona for Eden Hazard of Real Madrid next season.

This comes as a shocker to many as Manchester City were tipped to sign Lionel Messi last summer after long, drawn-out negotiation process. After the move was blocked by the former incumbent of Barcelona, Josep Maria Bartomeu, it was then considered that City would approach Messi for a pre-contractual agreement in January.

However, the Sky Blues now consider Eden Hazard as a better option. The former Chelsea winger has failed to adapt to life at the Spanish capital and has not yet fired all cylinders at Real Madrid. In the one and a half seasons at the Bernabeu, Hazard has found the net on just three occasions so far for Los Blancos which seems to be quite a worrying situation since the club paid 100m Euros for the mercurial forward.

Hazard’s poor form and performance at Real has seen his market value now plummet to 60m. The lack of return on their investment has apparently led Los Blancos to look into the option of selling the winger next season to cash in and spend the money on younger and better options.

Players such as Heung-Min Son, Mohamed Salah and Kylian Mbappe are on Real’s radar for the next transfer market. A potential move for Eden Hazard might turn out to be fruitful for Los Blancos if they can sign a replacement immediately.

However, it amuses me as to why would Manchester City want Eden Hazard. Pep Guardiola currently has several forwards and it seems highly unlikely that a fragile Hazard would break into the first team at Etihad Stadium. The only logical reason behind this move for Guardiola could be because Hazard is tried and tested in the Premier League.