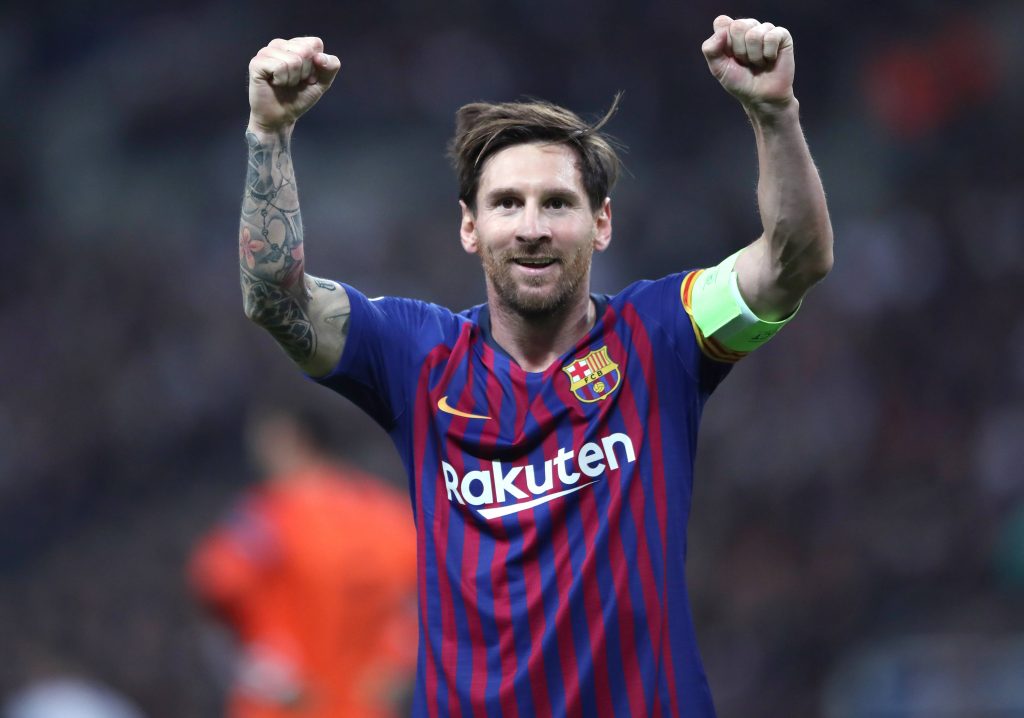 On Thursday night, Barcelona made the shock announcement that they have decided to part company with Lionel Messi amid financial and structural obstacles.

The news came as a huge surprise, considering widespread outlets claimed that the Argentine was set to sign a five-year contract with the Catalan giants.

It has been well known that the Blaugrana need to reduce their wage bill. They must meet the new La Liga salary cap to register new signings.

With Messi’s previous contract having expired on June 30, he would have also been considered as a new recruit. La Liga refused to offer a special exception.

Messi has now officially left the Blaugrana after 17 illustrious seasons with the first team. The 34-year-old is sure to attract plenty of contract offers.

He wanted to move on last summer but was denied a transfer, with the Blaugrana citing the staggering £630 million release clause.

He seemed on course to sign a new long-term deal this time, but the Blaugrana have been left helpless with the new league restrictions on salaries.

Let’s have a look at where Messi could play next season.

They are regarded as favourites to sign the Argentine. The club are long-term admirers of Messi. It is now reported that they have entered talks.

There has been much talk about a Neymar-Messi reunion, which could realistically happen at Parc des Princes this summer.

Adding Messi to their ranks would also boost Les Parisiens’ chances of convincing Kylian Mbappe to sign a new deal beyond June 2022.

The Cityzens were touted as favourites to land Messi last summer before the staggering buy-out clause put them off from an approach.

The club could now sign him for free. Pep Guardiola has a strong relationship with Messi after managing him for four seasons at Camp Nou.

City recently made a huge £100m outlay on Jack Grealish. They are still eyeing a world-class striker. Messi could fit in perfectly in the false nine role.

The European champions have been rather quiet this summer, and they have yet to spend any penny on a new signing in the transfer window.

The club are making progress towards landing Romelu Lukaku and Jules Kounde. The former has been identified as the player to improve their finishing.

Messi has not been linked with them in any way this summer, but a shock transfer can’t be ruled out with the financial backing from Roman Abramovich.

The Red Devils are capable of matching the financial demands of Messi, but there are doubts whether the hierarchy would sanction a big-money deal.

They recently agreed a £20m annual contract for Raphael Varane, and the focus is on lowering the wage bill and sanctioning player sales.

The club have already spent £108m on Varane and Jadon Sancho combined. Signing Messi could see them mount a serious challenge for the league title.

The Bianconeri are probably outsiders in the pursuit of Messi, but some of the club’s fans are dreaming about the Argentine playing alongside Cristiano Ronaldo.

The two stalwarts have played for Barcelona and Real Madrid, and it would be a dream to watch them line up alongside each other.

However, that appears an unlikely prospect with Juventus’ tight financial situation. Messi may not fancy working with his nemesis over the past decade.