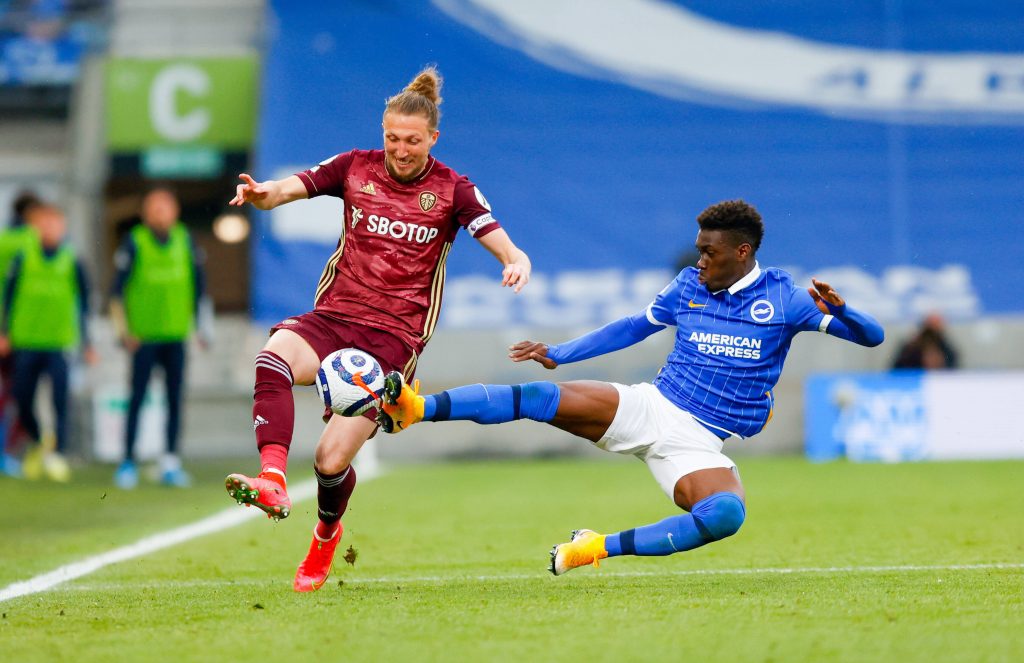 Manchester City are confident of landing the signature of Brighton & Hove Albion midfielder Yves Bissouma during the summer transfer window, The Star reports.

The Cityzens are on the cusp of winning the Premier League title, and they could go on to win their maiden Champions League crown later this month.

The club will seek to reinforce the squad this summer, and they could pursue a new defensive midfielder with Fernandinho’s future uncertain.

The Brazilian’s contract expires at the end of June, and the club have yet to make a breakthrough in the negotiations over an extension.

Even if they succeed in renewing his contract, the club could land a new signing for the position as a long-term replacement for the 36-year-old.

It was recently claimed that Arsenal were leading the race to sign Bissouma, who could be available for around £30 million this summer.

However, it is now reported that manager Pep Guardiola has his sights on the 24-year-old, and he is confident of luring him to the Cityzens.

The club were previously linked with West Ham United’s Declan Rice, but they have pulled out of the race as they don’t want to compete with Chelsea for the £90m-rated star.

Bissouma has established himself as one of the best defensive midfielders in the league, registering the second-most number of tackles (91) this term.

The Mali international has also impressed with his range of distribution and would be an ideal fit to compete with Rodrigo for the holding role in the long run.

The Gunners suffered a huge blow yesterday as they were knocked out of the Europa League at the semi-final stage at the hands of Villarreal.

They have missed out on Champions League football with the result and could now fail to qualify for Europe for the first time in 25 years.

This will hand a significant advantage to the Cityzens in the player’s pursuit, but ultimately a final decision could be left to the midfielder.

Bissouma is a boyhood Arsenal fan, and the Gunners will still hope to convince him to join them ahead of Manchester City and Leicester City.

Stats from Transfermarkt.com and Premierleague.com