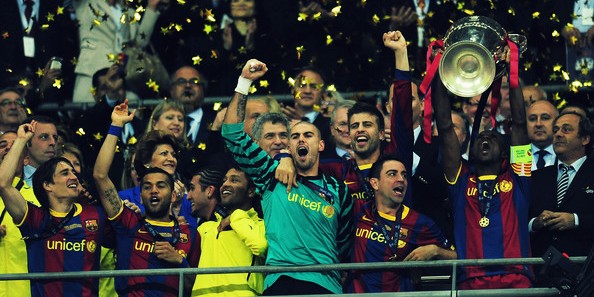 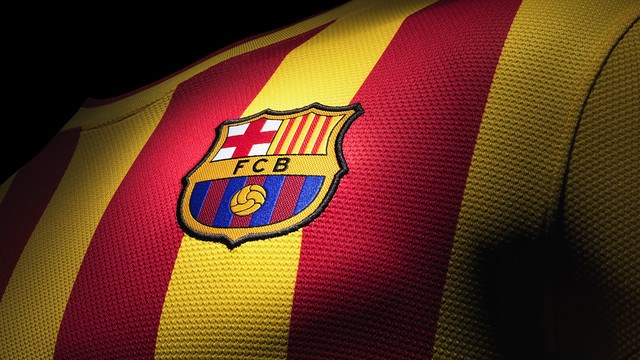 Liverpool’s youth policy could be the thing which gets Barcelona youngster Gerard Deulofeu to choose them over any other side.

Liverpool are one of several teams in for him but they have an advantage over their rivals in the form of the youth policy Brendan Rodgers has instilled over the club.

Liverpool have several younger players who can all help to persuade the Barca star that Anfield is the place he should be playing his football over the course of the next year.

“Liverpool have been in contact with the club to inquire about the transfer of Deulofeu for next season. Barcelona are willing to let him go out on loan,” reads the report in Catalan newspaper Sport.

Significantly for Liverpool, they have youngsters in and around the first team with Spanish backgrounds who could all tip the balance of the potential loan deal in their favour.

Suso and Luis Alberto are perfect examples of current young players at Liverpool and also examples of players who will get first team chances if they show the right sort of form and attitude.

What that says to Deulofeu is that if he can produce half the talent and potential everyone thinks he has at Barcelona, it should be simple for him to get into the first team and stay there.

Suso and Luis Alberto will also be key for the club in terms of helping Deulofeu settle in and in terms of communication because it can be very daunting for a young player to join a side where he may be the only Spaniard, not knowing the language and culture.

Add to the mix the talent of Raheem Sterling and Jordon Ibe and Deulofeu instantly has competition at the club in his two best positions; as a striker and as a winger.

That can’t be seen as a negative because if anything, it will help him to fine tune his game to the extent where he becomes a better and more refined player, which is how Barcelona will want him to return to Spain next summer.

Liverpool have previously tried to sign the player on a permanent deal, bidding for him this time last year which also shows Deulofeu he’d be going to a club where he’s already desired.

The chances of Liverpool pulling off a permanent deal this summer are virtually zero because he has a buy-out clause in his current Barcelona contract which is close to the £30 million mark.

Considering the cash Liverpool have spent so far and the budget they are working on, that leaves a season long loan deal as the best possible option for the club heading into the new campaign.

The loan deal won’t cost Liverpool a penny other than contributions towards wage costs and the quality and potential that Deulofeu brings to the table has to make Liverpool get this deal dusted off very quickly.