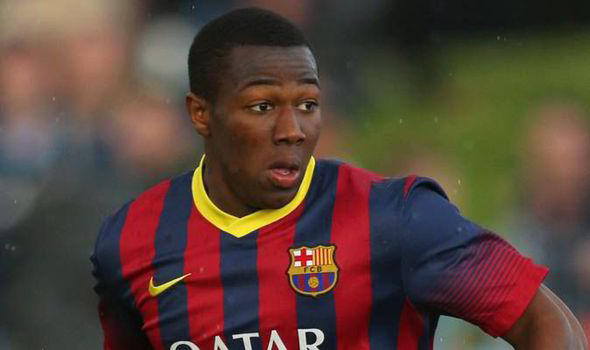 Liverpool need solutions in their attacking department, with summer signings Mario Balotelli and Rickie Lambert both misfiring for the Reds. Last season’s runners-up are floundering in 10th position this time around, with 6 losses to their name already.

According to Spanish newspaper Sport, Liverpool are one of the clubs interested in signing 18 year-old Barcelona wonderkid Adama Traore on loan. The winger is valued quite highly at the Nou Camp, and made his La Liga at the age of 17 last season. Manager Luis Enrique though, still believes he has some way to go till he can make the first-team regularly. The Catalans are not looking at selling him and will only explore the option of a loan deal. 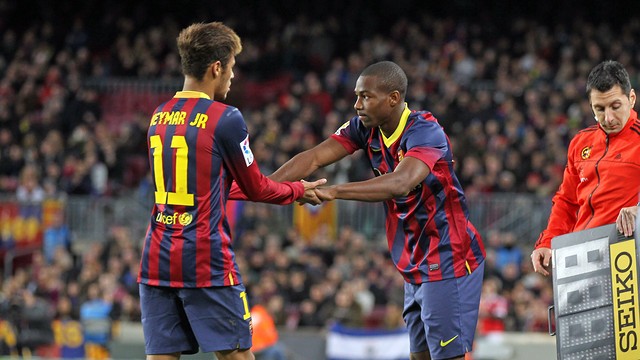 Liverpool’s Merseyside rivals Everton are also said to be interested, along with West Ham United.

Watch a compilation of Traore’s best goals and skills with Barcelona B in the video below: