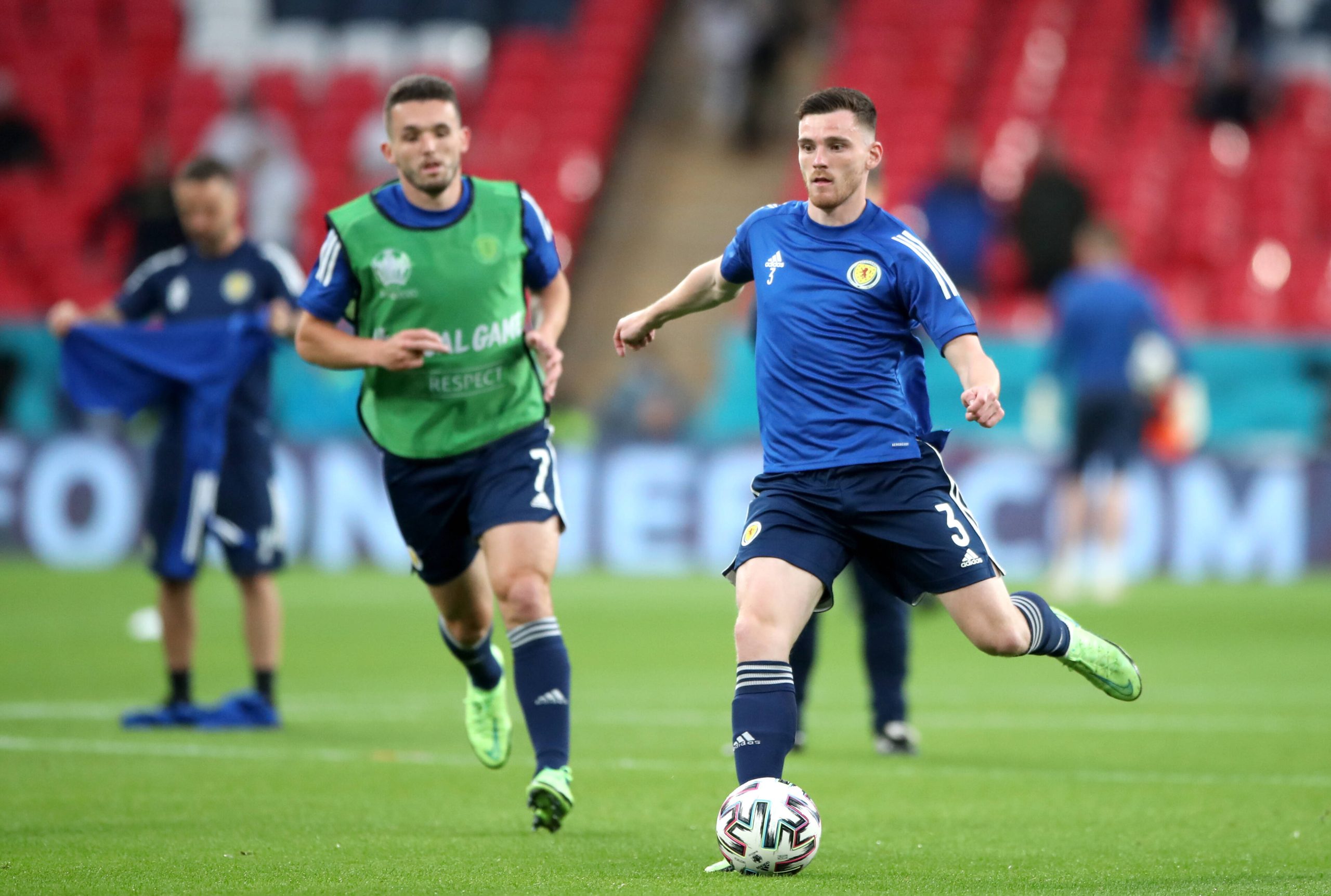 The 26-year-old Scottish international has been outstanding for the Midlands club since joining them, and his performances have impressed the German.

According to the Athletic, Klopp described the Villa star as a ‘super player’ back in 2019, and Liverpool’s interest in him is genuine.

Villa are currently under no pressure to sell McGinn, and the Reds would have to submit a bid in the region of around £45-50 million to bring them to the negotiating table.

McGinn could theoretically be a quality addition to Liverpool’s midfield, especially now that Gini Wijnaldum has left the club.

Klopp needs someone with similar drive and pressing ability to fill the void left by Wijnaldum.

McGinn is a hard-working player, and his energetic style would make him an excellent fit for the Reds. He can also chip in with goals.

Villa signed McGinn for £2.7 million from Hibernian in 2018, and they will be looking to make a massive profit on him if they decide to sell.

However, Dean Smith is assembling a talented squad capable of pushing for European football, and it is unlikely that he will sanction the departure of one of his best midfielders.