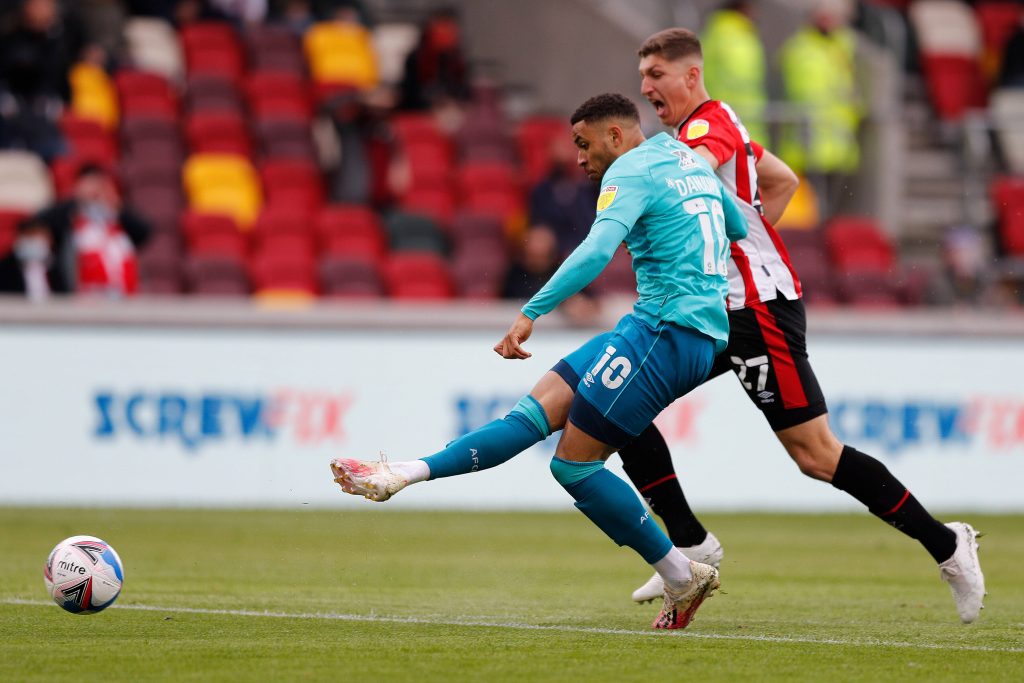 Liverpool have joined the race to sign Arnaut Danjuma from Bournemouth, according to journalist Ekrem Konur.

Danjuma has been linked with Juventus and Fiorentina, but the Reds and Aston Villa are also interested.

Villa have already been busy in the transfer market, but Dean Smith will be looking to sign more quality players having sold Jack Grealish.

However, Liverpool have emerged as serious candidates to sign the Dutchman who bagged 17 goals and eight assists across all competitions last season.

The Cherries reportedly want around £35 million for the highly-rated winger.

The two-cap Netherlands international was in scintillating form last season, but the Reds are highly unlikely to pay the amount set by Bournemouth.

This has been a quiet transfer window from Liverpool, with Ibrahima Konate the only addition for the club to date.

There is a feeling that the Reds may need two more signings to compete with Manchester City for the Premier League title, but they have a shortage of funds at the moment.

Liverpool are looking to recoup money from player sales. If Xherdan Shaqiri leaves the club, Danjuma could be a solid replacement for the Swiss international.