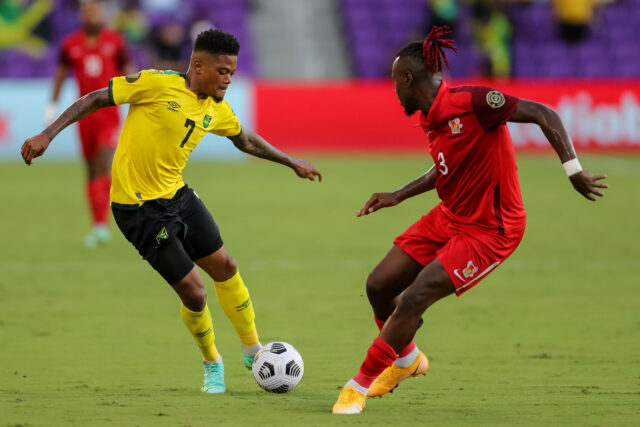 Everton boss Rafael Benitez is focusing on bolstering the attacking department this summer, and signing a winger-cum-attacking midfielder appears to be a priority.

Andros Townsend is a free agent, and he is currently undergoing his medical at Everton.

The Toffees are also closing in on a deal to sign Demarai Gray, with Benitez looking to add more depth and quality in his attacking areas.

However, it seems those two signings won’t be enough for the Toffees.

With Benitez willing to allow Bernard to leave the club this summer, one or two more attacking midfielders are being targeted.

However, it is the prospect of signing Bailey that should excite Everton fans.

The Jamaican international scored 14 goals and provided 10 assists in 38 appearances last term, and has all the qualities to be a massive success at Goodison Park.

With the club heavily dependant on the output of Richarlison and Dominic Calvert-Lewin, Bailey’s introduction would take a massive burden off their shoulders.

While the signings of Townsend and Gray are hardly inspiring, Benitez can win over the fans if he lands Bailey in the summer transfer window.

He is the type of player who excites fans. With Richarlison and James Rodriguez already on the books, adding Bailey to the ranks would really take Everton’s attack to a new level.