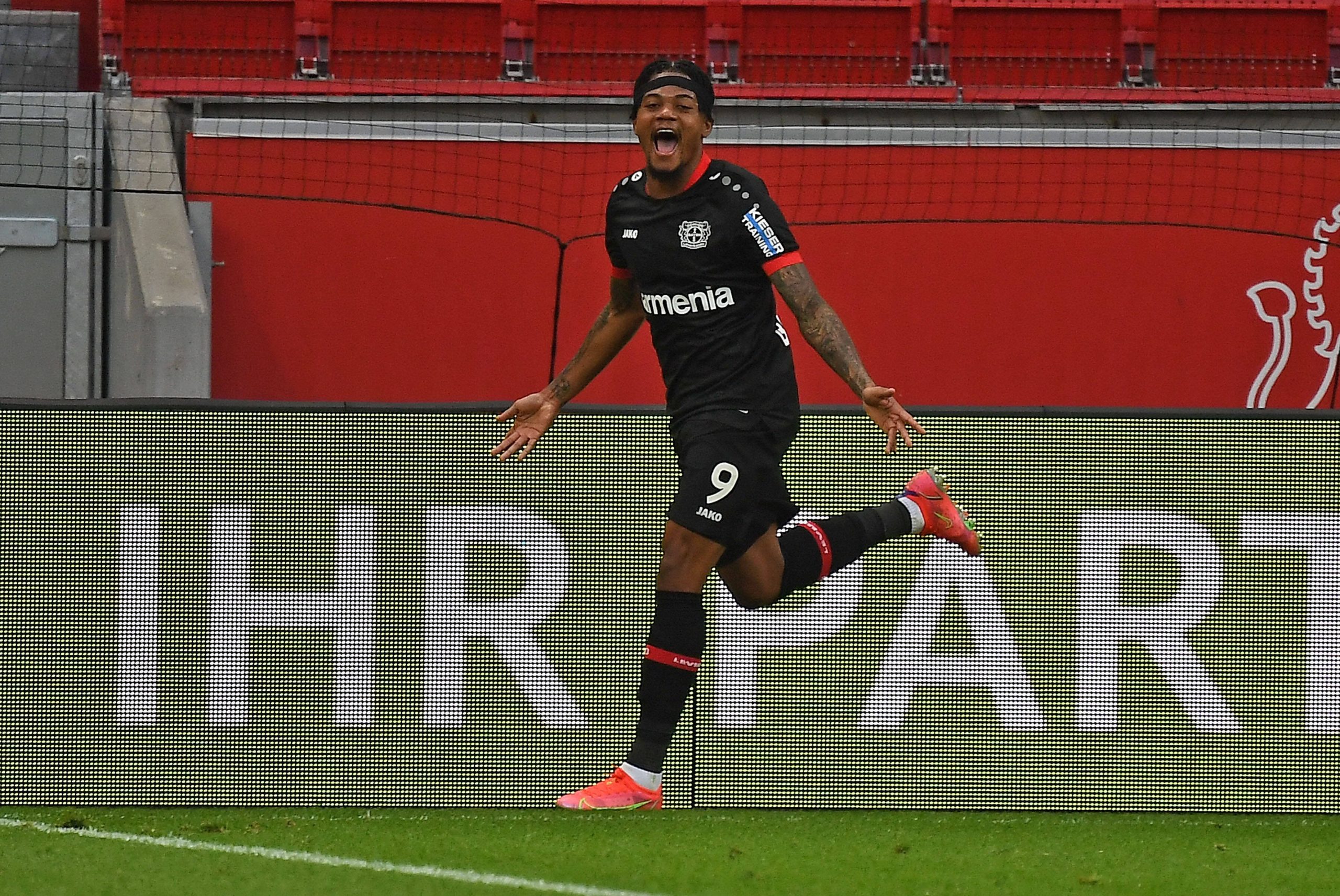 Leon Bailey is reportedly undergoing his medical in Florida ahead of his move to Aston Villa, according to reports from Football Insider.

Villa confirmed on Saturday that they have reached an agreement to sign the 23-year-old winger, subject to medical and finalising personal terms.

The Jamaican winger is expected to complete his move within Friday this week, with Villa likely to have paid over £30 million for his signature.

Bailey is currently in Florida, where he has been on CONCACAF Cup duty with Jamaica.

He has already agreed a long-term contract with Villa and is set to fly to England in the coming days to complete his move.

Manchester City, Manchester United and Liverpool also showed interest in signing the player, but Villa have moved quickly to secure his signature.

He becomes the second big-money signing for Villa after Emiliano Buendia joined for an initial £33 million from Norwich City earlier this summer.

The signing could pave the way for the departure of Jack Grealish to Manchester City.

Grealish, who has been enjoying a holiday following his participation at the European Championships, is expected to discuss his future with the club this week.

City have tabled a British record of £100m bid for Grealish, and they are confident of landing him this summer.

However, Villa have reportedly offered him fresh terms of £200,000-per-week to convince him to remain at the club.