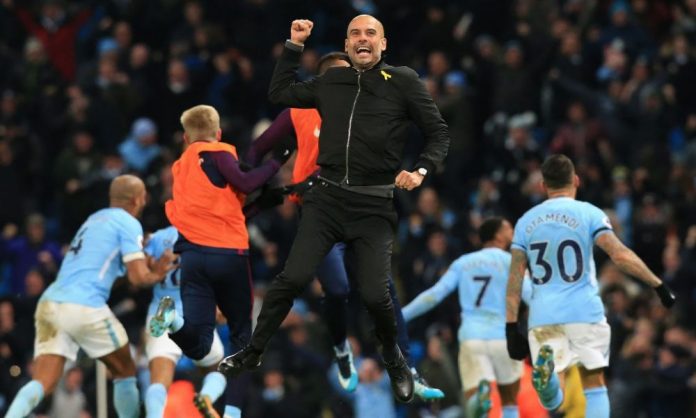 Leicester City host Manchester City in the Carabao Cup tonight and the Foxes will be looking to bounce back from their 3-0 defeat against Palace here.

The Foxes have been in good form recently and they managed to win four in a row before the Palace game.

Meanwhile, Manchester City are in tremendous form right now and they will be looking to dish out a hammering here.

Guardiola’s men have lost just one game this season. Apart from that, the Etihad outfit have been unplayable. Leicester will have to be at their very best to get something out of this one.

Leicester have already managed to eliminate Liverpool from the League Cup this season and they will fancy their chances here.

Wilfred Ndidi was sent off at the weekend and will not feature here, while Robert Huth and Matty James are both sidelined for the home side.

Meanwhile, Manchester City will be without their top class defensive trio of Stones, Mendy and Kompany for this one.

Here are the confirmed starting lineups for Leicester vs Manchester City