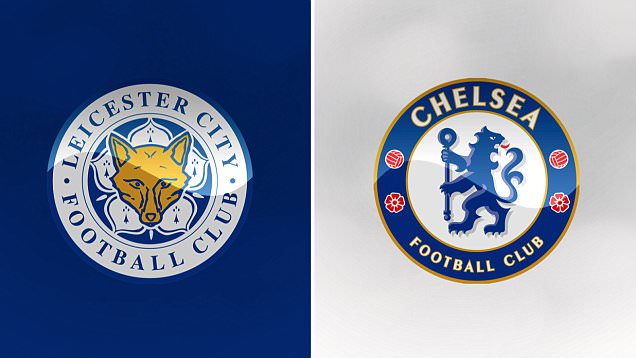 Chelsea travel to the King Power Stadium next week for a crunch encounter with Leicester City in the Premier League.

The foxes are in imperious form at the moment and Jose Mourinho’s side will need to be at their best in order to come away with a positive result from the game.

Chelsea secured qualification to the knockout rounds of the Champions League with a morale boosting 2-0 win over Portuguese giants Porto and will look to build on that with a win against Ranieri’s side.

After a humiliating defeat against Bournemouth in the Premier League last week, Mourinho will be under tremendous pressure to bounce back. The Premier league giants were seemingly on their way up but crashed to a 1-0 defeat against Eddie Howe’s men, thanks to a late winner from Glenn Murray.

Having secured their place in the next round of the Champions League, it is time for the Blues to concentrate on their league campaign and get their stuttering season back on track.

Although a top four finish this season looks increasingly unlikely, Arsenal and Manchester United’s injury problems could open up a window of opportunity later on if Chelsea can put together a winning run now.

As for Leicester City, the Foxes are sitting at the top of the table after an astonishing start and will look to continue their unbeaten league run.

The unstoppable Jamie Vardy ended his scoring run last week against Swansea and will be itching to get back on the score sheet against an inconsistent Chelsea defence. After a hattrick last week, the likes of Riyad Mahrez will be hoping to pile further misery on Jose Mourinho when the two sides meet on Monday. 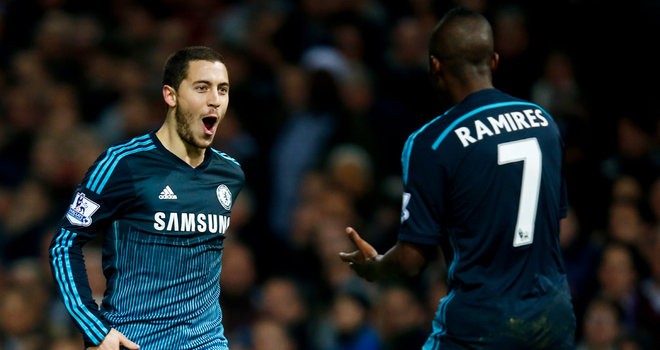 Jose Mourinho has received a major boost ahead of the Leicester game. All of his first team players are fit and ready to choose from.

The only injury issue is the Colombian striker Radamel Falcao who is expected to return in a week.

Spanish midfielder Cesc Fabregas was dropped for the crucial Champions League clash against Porto and is expected to return to the side on Monday.

It will be interesting to see if Mourinho persists with Ramires instead in order to add more defensive cover to his midfield against a rampant Leicester side.

Mourinho’s midfield selection could be a defining change and turn the game in favour of the Blues or the home side.

Furthermore, it will be interesting to see if Mourinho decides to start John Terry. The club captain returned from injury and started against Porto. The English defender might not be fit enough to start two matches in the space of four days.

As for Leicester City, there are no new injury concerns. The only absentees are Richie De Laet and Matty James, both of who are expected to return to action next year. 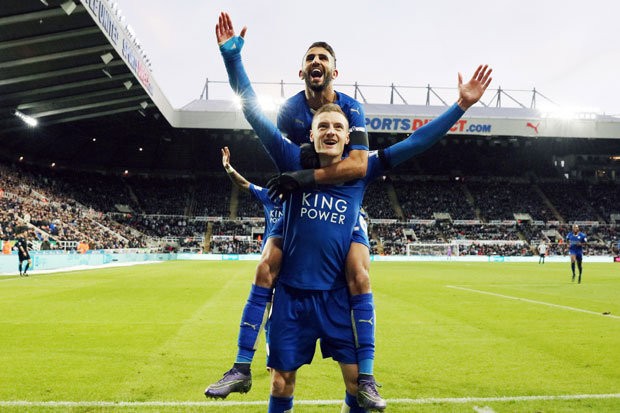 Leicester have won 5 of their last 6 matches in the Premier League.

Chelsea have won all of their last 6 meetings against Leicester City.