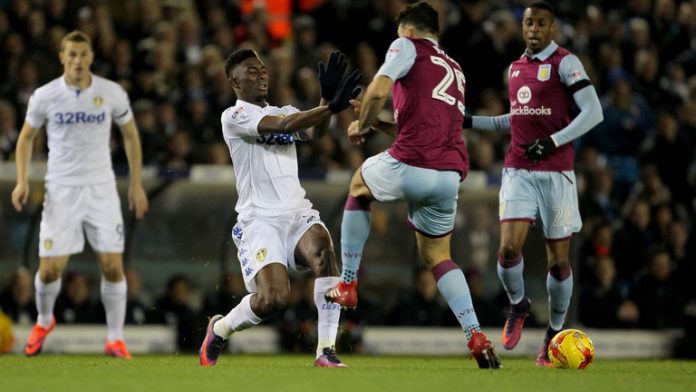 Leeds head into Friday’s game in eighth place, six points behind Villa who are fourth.

Prutton has backed Albert Adomah to score first for the visitors, but he expects Leeds to fight back to secure a 1-1 draw (22/1 at Sky Bet).

“Now this is a big game to start the weekend, under the lights at Elland Road,” he told Sky Sports.

“Leeds seem to have turned a corner again lately, despite that loss at Wolves, and could really do with another victory here to put the pressure on those above them, including Aston Villa.

“Steve Bruce’s side are up near where they should be now, and will have their sights set on jumping above Sheffield United and, sooner or later, Cardiff.

“I think he’d settle for a draw here, though.”

Villa are currently five points behind second-placed Cardiff City and can be backed at 9/4 to clinch promotion this season.

Leeds’ best hope of going up this term is likely to be through the play-offs and they are available at 4/1 to clinch a top six spot.

Last season’s corresponding fixture finished 2-0 to Leeds, but Friday’s game is likely to be a tight affair and the 9/4 on offer for a draw looks a solid wager.