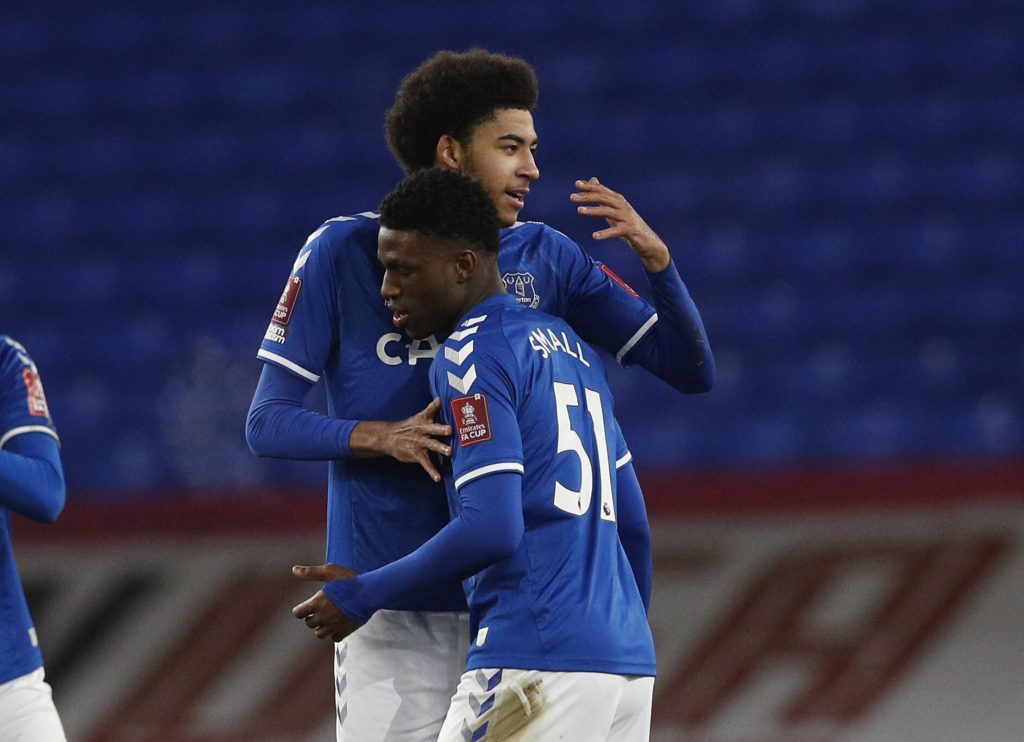 The 17-year-old has cut ties with the Toffees after cancelling his two-year scholarship early, and he can sign for a new club, but a compensation fee would be payable to Everton.

Small’s decision was not reached by mutual agreement with the Goodison Park outfit.

He was offered his first professional contract with Everton earlier this month but declined to sign it.

While he played mainly for Everton’s youth team, he became their youngest player when he played the final five minutes of the FA Cup fourth-round tie with Sheffield Wednesday in January at just 16 years and 176 days.

Small is highly rated, and it is no surprise that Leeds and Villa are now keen on him.

He feared that he could struggle to play regular first-team football at Goodison Park, and his suitors must give him guarantees to have a chance of landing him.

Snapping up a player with such enormous talent and potential for a nominal compensation fee will come as a huge transfer boost for either club.

Small can also play further forward, and Everton were keen to keep him due to his direct and energetic presence down the left.

He joined the club from West Bromwich Albion as an 11-year-old and has been capped by England at youth level, receiving his first call-up for the Three Lions’ Under-19s in May while he was still 16.