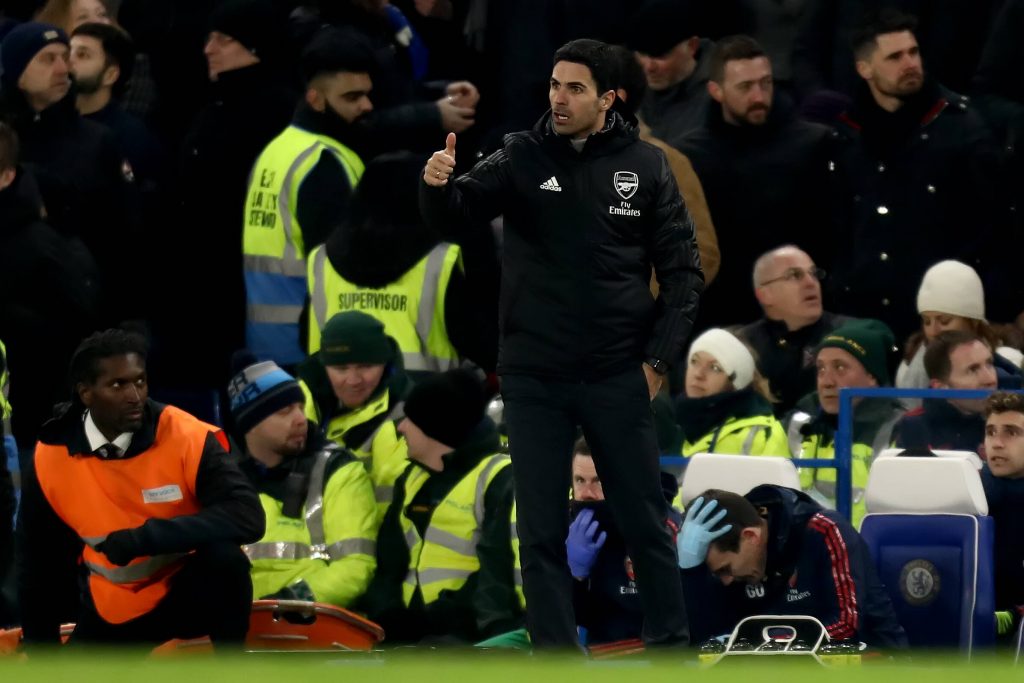 Arsenal’s away jersey for the 2021/22 campaign has been released by Footy Headlines.

The jersey is inspired by the club’s many away jerseys between the 1970s and 1990s. It also includes the return of the historic cannon to the left of the chest.

Arsenal’s 2021/22 jersey will be produced by Adidas, with whom they announced a five-year kit deal until 2024.

The Gunners are pocketing an astonishing £65 million per year, which started from the 2019/20 season.

Have a look at Arsenal’s both home and away jerseys for the next campaign.

The home kit will be ‘scarlet’, also used for the Arsenal 2018/19 home kit. It is expected to have a white side panel, with a dark blue tone ‘mystery blue’ used as the detail colour.

The yellow colour is the same one used on the AC Milan 2014-15 third jersey – ‘Pearl Citrine’.

It will be complemented by navy blue, which has been seen on Arsenal jerseys for a long time now.

The leaked pictures of the jersey look extremely alluring.

The Arsenal faithful will hope that next season their football matches up to the quality of the new kit.

Mikel Arteta will hope his team can wear the new Arsenal jersey in the Champions League, although this is probably unlikely to happen.

They lie 10 points behind Chelsea in the Premier League, who currently occupy the last Champions League qualification place.

However, the Gunners have advanced to the quarter-final stage of the Europa League, where they are due to face Czech Republic side Slavia Prague.

If they win that tournament, Arsenal would book a spot in the Champions League, and Arteta would have guided the club to their second major trophy in less than a year.