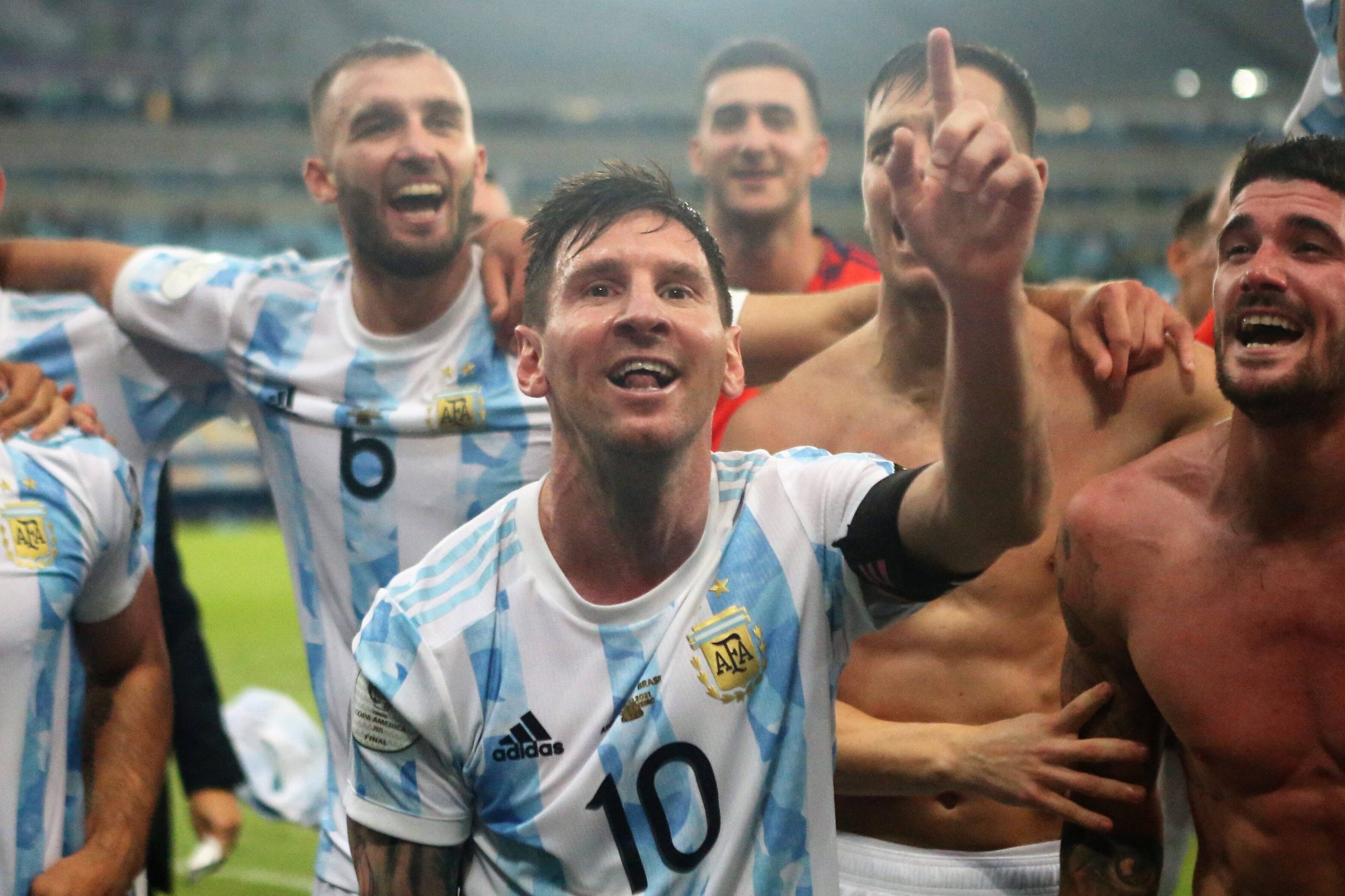 La Liga have agreed to register Lionel Messi as a Barcelona player for next season following assurances that the Catalan giants would reduce their surplus wage bill this summer, AS reports.

The Blaugrana have found themselves in a financial crisis after the introduction of the league’s new salary cap.

They need to reduce their wage bill by another €175 million before they can register new signings.

With Messi’s contract having expired on June 30, he would also be treated as a new arrival.

This emerged as a huge stumbling block for the Blaugrana, but La Liga have now granted the player’s registration.

A formal announcement over a new contract is expected to be made official soon.

The Blaugrana have reached a compromise to register Messi. They are prepared to offload several high-profile players such that their wage bill is within the new salary limit ahead of the 2021/22 campaign.

La Liga president Javier Tebas was recently vocal about Messi staying at the Blaugrana while emphasising that Manchester City and Paris Saint-Germain can’t sign him without breaking the Financial Fair Play rules.

It still appeared a long way for the Blaugrana to reduce their wage bill. They have now been granted permission to register Messi, which is unsurprising given the player also brings added commercial revenue for the league.

Despite this, the club are expected to offload several high-profile players including Samuel Umtiti, Miralem Pjanic, Philippe Coutinho and Antoine Griezmann. They could be several more players heading for the exit door.

The hierarchy have already made four signings in Sergio Aguero, Memphis Depay, Emerson Royal and Eric Garcia. The quartet will be paid around €29m annually.

There is plenty of work to be done to register them ahead of the new season.