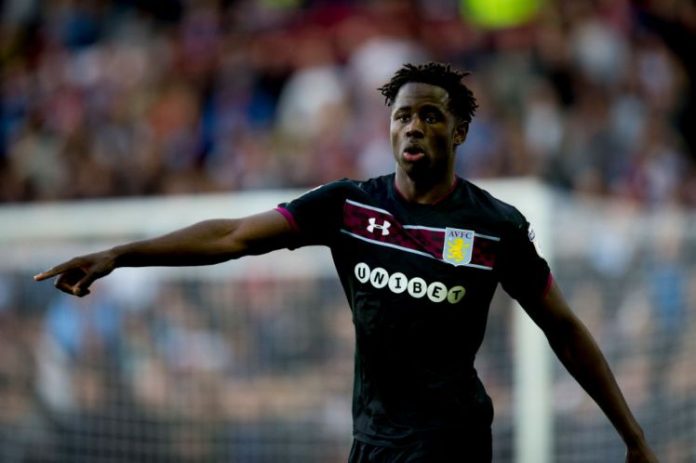 England U20s picked up a comfortable 3-0 win over Portugal in an international friendly this week and Aston Villa striker Keinan Davis put on another quality display for the hosts.

Davis managed to put on a match-winning display against Poland earlier and Keith Downing will be delighted with the forward’s display during his side’s second victory in a week.

The young forward sent out a tweet after the win over Portugal and the Aston Villa fans seemed quite impressed with his performance.

Davis managed to score from the spot in the first half after he was brought down by Joao Queiros five minutes before the break. It was his second goal in three matches.

The young attacker is very highly rated by the coaches at Aston Villa and the fans will be expecting him to develop into a first-team star for them.

Aston Villa should look to loan him out to a championship side next season where he can gain some valuable first-team experience.

Here is how the Villa fans reacted to David’s tweet.

Well done mate. You’re progressing all the time. Long may it continue.

Well done Keinan .. come home to @AVFCOfficial and do the same