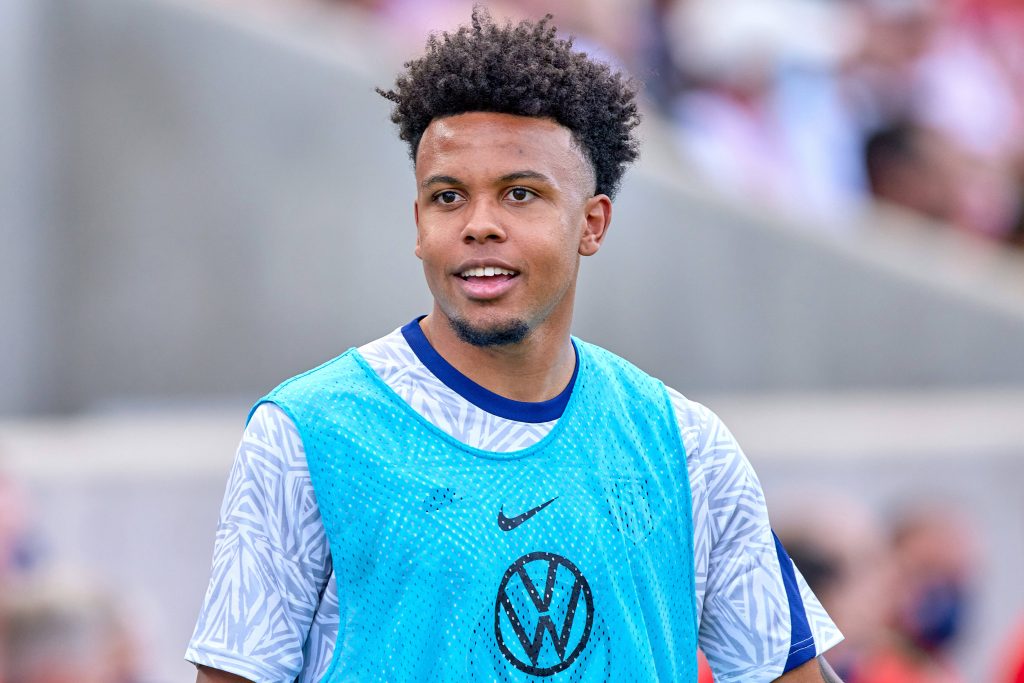 Juventus are willing to let go of midfielder Weston McKennie this summer, following the arrival of Sassuolo’s Manuel Locatelli.

McKennie came to Juventus last summer from Schalke, initially on a loan deal with an option to buy if certain conditions were met.

The Old Lady took up their option to buy in March, paying an initial €18.5 million fee with up to €7m in bonuses. 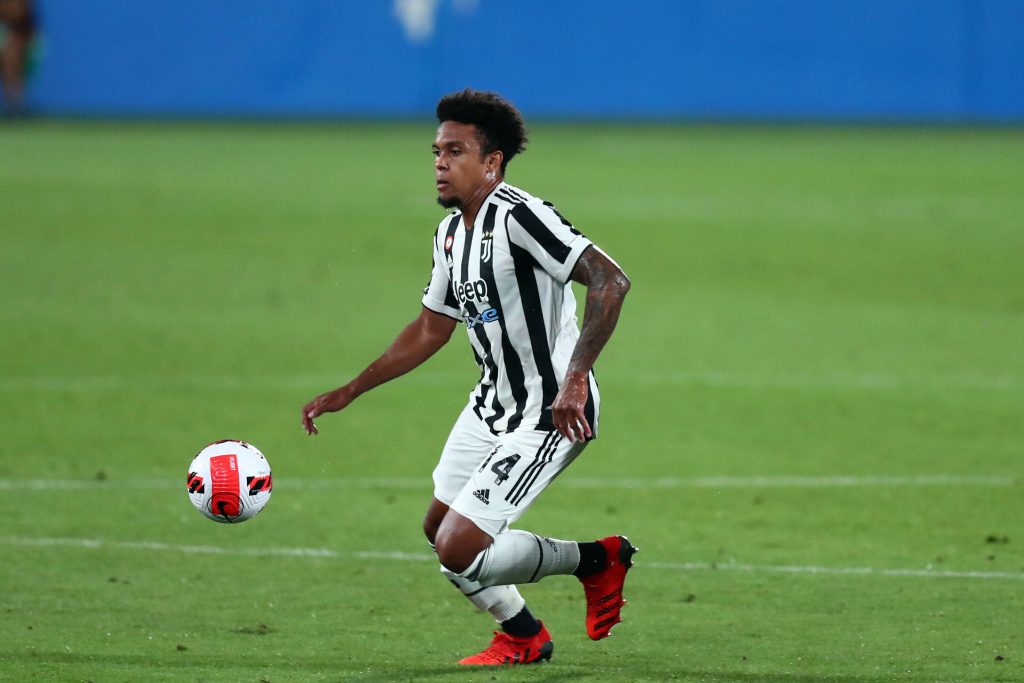 The American midfielder made 34 Serie A appearances last season, with 16 coming from the bench.

Last term, McKennie had to compete with Aaron Ramsey, Adrien Rabiot, Rodrigo Bentancur and Arthur for places in the heart of midfield.

He could be about to fall further down the pecking order, following the club’s signing of Euro 2020 champion Manuel Locatelli from Sassuolo.

As a result, the Bianconeri could look to sell the 22-year-old, according to Italian journalist Gianluca Di Marzio.

He has previously been linked with moves to Premier League clubs, with Tottenham Hotspur, Everton and Newcastle United all mentioned. It is unclear whether any of those sides have maintained their interest.

Fabio Paratici – managing director at Spurs – was the man who brought McKennie to the Allianz Stadium in the first place.

The Lilywhites may be in the hunt for a new central midfielder this summer, as they view a number of their options as deadwood.

Harry Winks, Moussa Sissoko and Tanguy Ndombele could all be departing in the coming days. 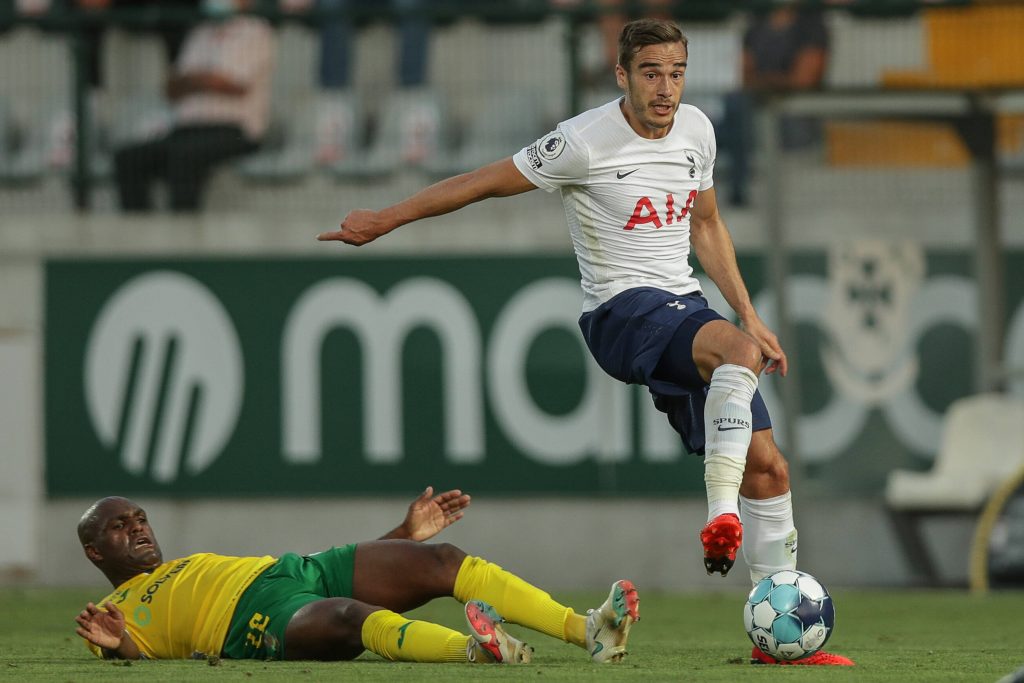 As for Everton, they appear to have a surplus of midfielders at the moment.

They will probably only bring in another central midfielder if someone leaves.

Newcastle could be the most in need of McKennie. They have only four central midfielders on their books in Jonjo Shelvey, Isaac Hayden, Matty Longstaff and Sean Longstaff.

The latter has been linked with a move away from St James’ Park recently.