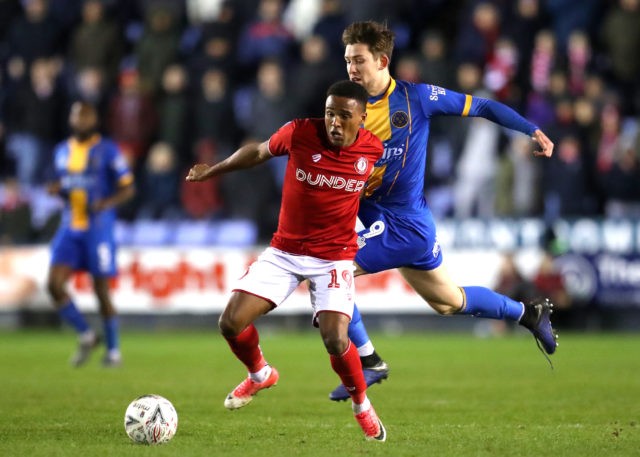 Aston Villa are looking to bolster their attacking department before the start of the new Premier League campaign on September 19th.

Dean Smith’s side have already signed Matty Cash from Nottingham Forest today, but Villa need to add depth and quality in other departments as well.

According to journalist Gianluigi Longari, Villa are looking to sign Niclas Eliasson from Bristol City in the summer transfer window.

He has claimed on social networking site Twitter that Villa are currently in talks to sign the 24-year-old attacking midfielder.

Eliason has been a very good player for the Robins and impressed heavily during last season in the Championship.

Although he made only 18 starts (further 19 appearances have come from the bench), he still managed three goals and 12 assists in the league.

He is entering the final 12 months of his contract at Ashton Gate, and the club are looking to offload him at the right price; although, Longari didn’t mention any transfer fee for the midfielder.

Celtic boss Neil Lennon has made four signings this summer already. The Hoops have not shown concrete interest in him in recent weeks, and it leaves Villa in pole position to secure his services.