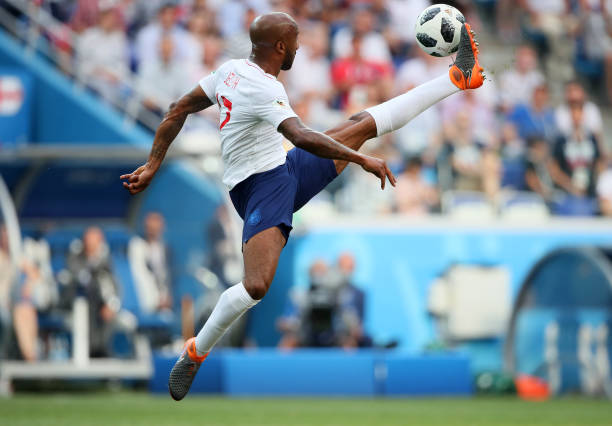 Everton have finally brought England international Fabian Delph to Goodison Park from Manchester City, 10 years after first attempting to sign him when he was at Leeds United.

The 29-year-old chose Aston Villa back then to boost his chances of playing for the Three Lions, and has since made a name for himself in the English top-flight as one of the best utility players.

Delph’s versatility came handy for manager Pep Guardiola as his side won back-to-back Premier League titles, and Toffees boss Marco Silva will hope the veteran midfielder can help his side to a top-seven finish next term.

Delph revealed to ECHO he asked former Everton centre-back Joleon Lescott about the club before moving, and he was full of praises for the club and its fans.

“I spoke to Joleon Lescott and he said they’re very intelligent fans, they understand football and there’s no hiding. I’m all about that,” he told ECHO.

“I’m decent pals with Joleon and he loves the club, he was here for a decent time

“Once I mentioned Everton to him he said, ‘Pff, make sure you get yourself there. They’re a fantastic club.'”

Lescott is still a divisive figure among Everton supporters for forcing an exit in the summer of 2009 to Manchester City.

Clearly, he still holds the club dear to his heart, and could now win over some of the fans after what he told Delph.