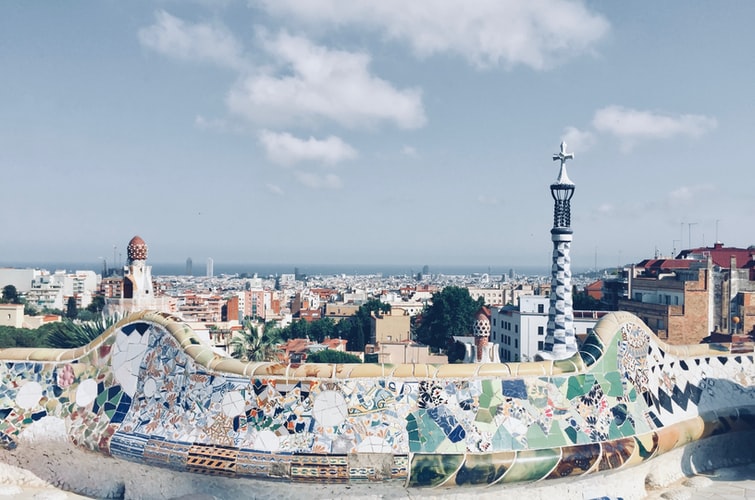 One of the best defenders of his generation, Gerard Piqué has had a long and illustrious career.

From his beginnings at the Barcelona Youth Club in 1997 to his gracious retirement from international football in 2018, we’ll take a look back on these exciting 21 years as well as a look forward to what might be next for Piqué.

As with the vast majority of players of his calibre, Piqué’s forte for football was recognized very early on in his life.

Asked to join the FC Barcelona Youth Team, he went from strength to strength with the help of the club. His professional career, however, did not begin in Barcelona – it didn’t even begin in his home country of Spain.

His professional career began with a signing from Manchester United, for what, looking back, might have been the deal of the century; absolutely nothing. Owing to Piqué’s young age, there could be no signing fee for the player.

He remained at Old Trafford for the following four years and performed well for the team, well enough to be signed once again by Barcelona for a cool £5 million. Since this signing, he has not looked back and still plays for his original team to this day.

Though Piqué’s national career is still in its heyday, he announced his retirement from international football back in 2018.

He’d played an excellent game in the FIFA World Cup against Spain and it had marked his 100th cap for the country. It seemed the perfect time to call things a day, and he did so with style.

His next appearance came for Catalonia, where he lead the team to a 2-1 victory against Venezuela. Despite playing for the Spanish national team, Piqué has been outspoken in his support for Catalonia’s independence.

Although this has not always stood him in good stead with Spanish fans, it is a matter that he feels strongly about, becoming something of a famous figurehead for the movement.

Outside of his professional career, Piqué has had a remarkable life too. Although Piqué found his biggest success on the football pitch, he’s also been tearing it up on another green, the poker table.

He’s won nearly a million dollars in his poker career so far, which is pretty incredible for a professional, let alone a hobbyist. After his success at the EPT, it wouldn’t be a big surprise to see him at the WSOP 2021.

Another act for which he deserves commendation came in 2020, where he and teammate Lionel Messi committed to a 70% pay cut from their footballing career to donate the rest of the salary to help negate some of the effects of the pandemic.

In terms of personal life, Piqué was known for keeping his relationships out of the spotlight. However, his current relationship could not be kept quiet.

He met his girlfriend on the set of the music video for the 2010 World Cup. Her name was Shakira, and she was the star of the song. The two share the same birthday, but ten years separated.

They have two beautiful sons together, and ten years after getting together, their relationship seems as strong as ever. With a power couple like this as parents, it’ll be fascinating to see where the two boys end up a few years down the line.