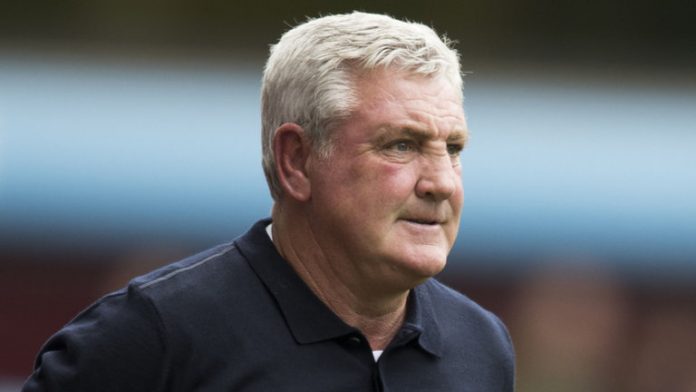 Aston Villa were beaten 4-1 by Sheffield United in the Championship yesterday.

Steve Bruce’s men are going through a rough patch and it will be interesting to see whether he can figure a way out soon.

Villa were expected to fight for the title this season and the fans are frustrated after a poor start to the league campaign.

The failure to improve the club’s defense during the transfer window could be Villa’s undoing this season.

Aston Villa decided to improve their attack this summer and the new players will need to settle in quickly. The fans will be expecting an instant impact.

Anwar El Ghazi’s goal against Sheffield was probably the only positive from last night’s defeat.

Club ambassador Ian Taylor shared his reaction to the defeat earlier on Twitter.

Villa are already well behind the likes of Leeds and Boro in the league table and they cannot afford to drop more points in the upcoming games.

Steve Bruce’s men will need to put together a winning run and soon.