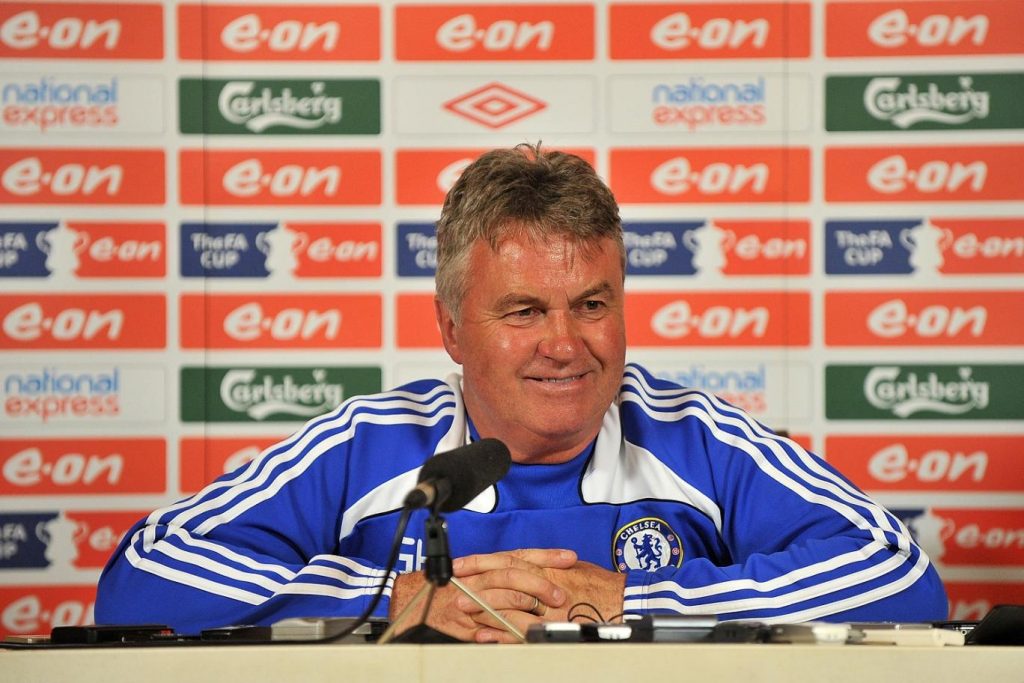 Hiddink wanted a detailed assessment of the squad he has inherited and therefore decided to have a meeting with the former Chelsea manager.

According to The Sun, the meeting lasted over an hour and took place in Berkeley hotel.

Hiddink has taken over as an interim manager after the Premier League champions decided to part ways with fan favourite Jose Mourinho.

After having won the title last season, Mourinho failed to live up to expectations and took Chelsea close to the relegation zone before he was relieved of his duties.

Mourinho has been linked with an immediate return to management. The Portuguese has been tipped to replace Louis Van Gaal at Manchester United.

Manchester United have dropped out of the top four after a few disappointing results in the League and Van Gaal could be the next manager to be sacked this season.

Reports in Spain have claimed that Mourinho has already agreed a 5 year deal with Manchester United and the move could be made official soon.