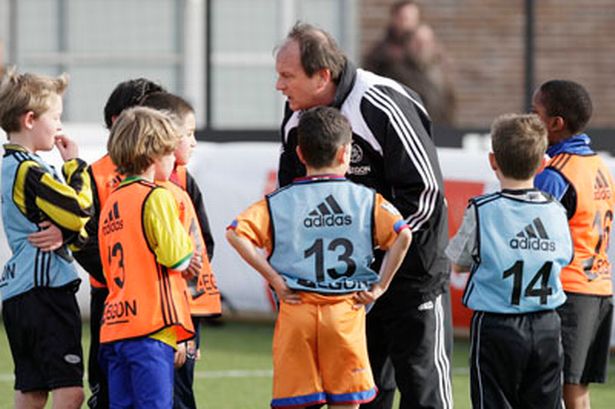 Manchester United have planned a massive overhaul of their stagnating youth development system.

After appointing Nicky Butt as the head of their academy, the Premier League giants have now moved swiftly to secure the appointment of former Ajax scout Henny de Regt.

The world class Dutchman will now take over as Manchester United’s new academy scout, according to reports.

The Premier League giants have fallen behind the likes of Manchester City and Arsenal in terms of youth acquisition and development and are keen to get back to their former glories.

The Old Trafford outfit were outstanding at youth development under their legendary manager Sir Alex Ferguson.

Earlier this season the Red Devils decided to begin their academy overhaul by getting rid of the U18’s coach Paul McGuinness.

According to BBC reporter Simon Stone, De Regt has already joined the Manchester United academy setup. The Dutch scout worked at Ajax for nearly two decades and was instrumental behind the signings of Christian Eriksen, Viktor Fischer and Nicolai Boilesen.

Previously he also worked with the likes of Rafael van der Vaart, Wesley Sneijder and Gregory van der Wiel and helped them develop into stars.