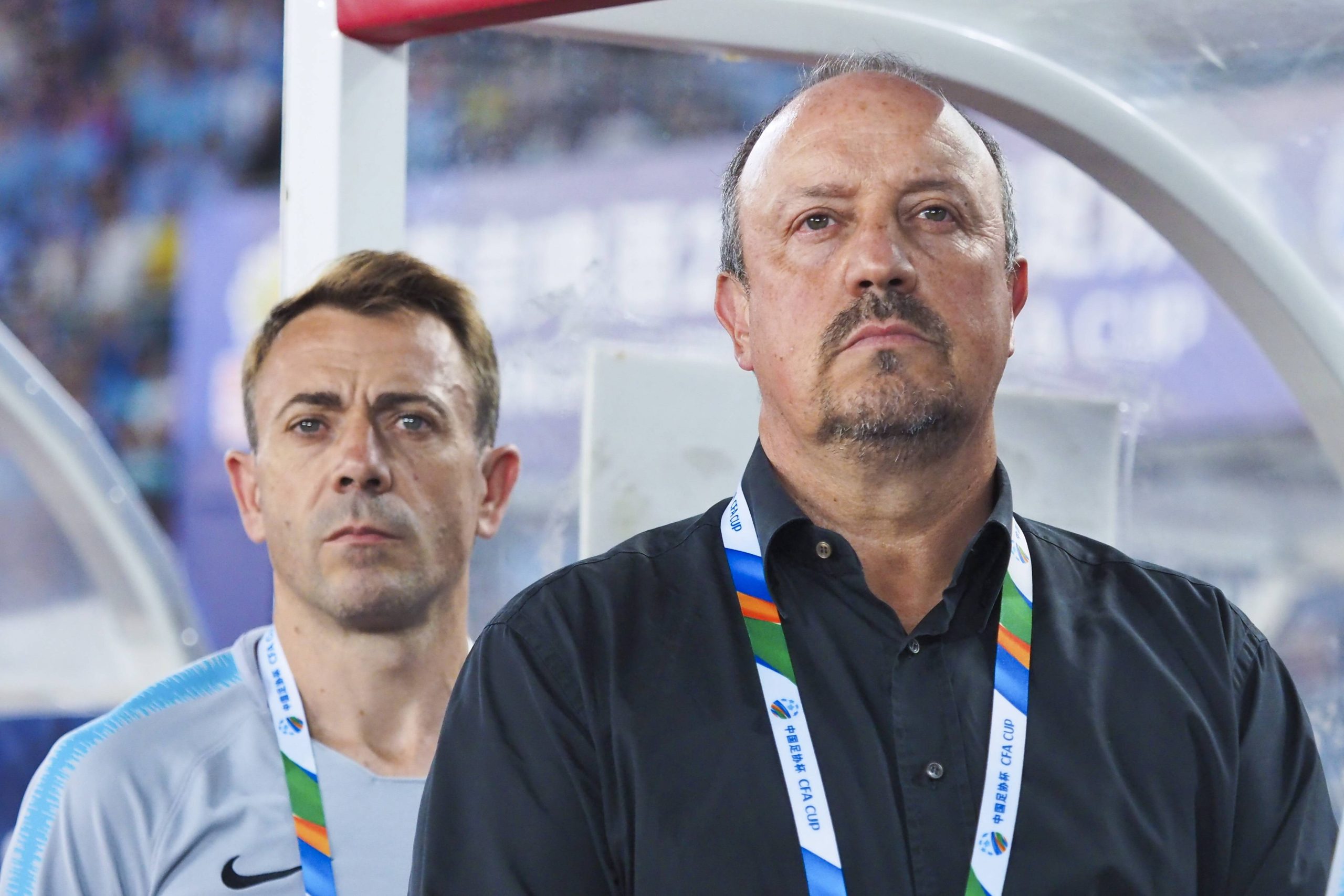 The Goodison Park outfit want a top manager to replace Carlo Ancelotti, and the Spaniard is said to be on their radar as the search drag on.

While some Everton fans do not want him due to his affiliation with bitter and city rivals Liverpool, Balague claims that is a thing of the past as Benitez is no longer connected with the club as before.

I understand the feeling from some due to his time at #LFC… 15 years ago! But I know his connection it is now more or at least as much with the city of Liverpool than with LFC as it is run now (he has no relationship with the new owners)

The journalist also claims that Toffees owner Farhad Moshiri is a fan of the Champions League-winning manager.

Of course I am biased. I know the work he can do both as a coach (improving players and processes) and as a manager (ask any of the clubs he has been at), and he knows the city better than most managers, such an important asset. Why not him? I have heard Farhad Moshiri likes him

Benitez has managed Chelsea, Napoli, Real Madrid, Newcastle United and in the Chinese Super League since leaving the Reds.

He was linked with the Tottenham Hotspur job after Jose Mourinho’s departure, while prospective Magpies owners are still believed to be keen on him ahead of a potential takeover of the St James’ Park outfit.

The veteran manager has proven himself in the Premier League, and Everton fans should not allow sentiments and emotions to get in their way of landing a world-class manager.

Benitez has the quality, experience and tactical nous to make the Goodison Park club a top-six side in the Premier League.

Having the backing of the ever-supportive Moshiri in the transfer market would be a huge boost if a move works out.

However, such a divisive appointment does not look likely at the moment, and Everton fans will be hoping the board can land a likeable manager capable of delivering European football.