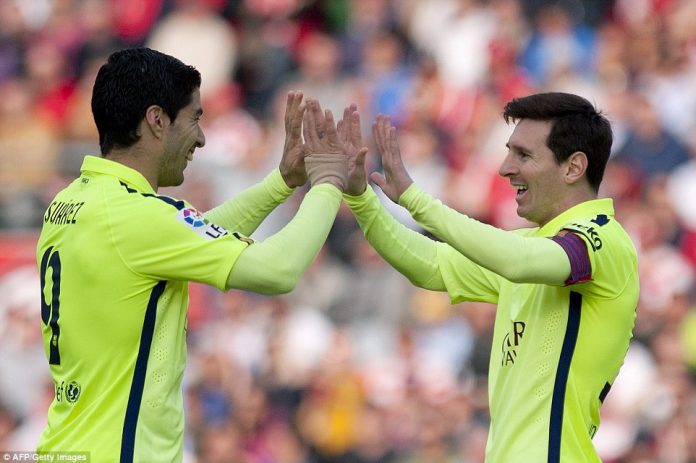 Barcelona grabbed an important three points as the Catalan giants moved closer to the top of the table after goals from Luis Suarez, Messi and Rakitic ensured a 3-1 win away from home.

Ivan Rakitic opened the scoring on the 26th minute after Luis Suarez’ cross shot fell to the Croatian who scored from close range. The former Liverpool forward doubled the lead minutes after half time and Lionel Messi added a third 20 minutes from time after Granada cut the lead short with a 53rd minute penalty.

Barcelona never looked in doubt as the Catalans controlled the game comfortably against a struggling Granada sides. Luis Suarez, who was in inspiring form against Manchester City in the Champions league seems to have found his rhythm at his new club, as the Uruguayan scored one and played a key part in the other two. 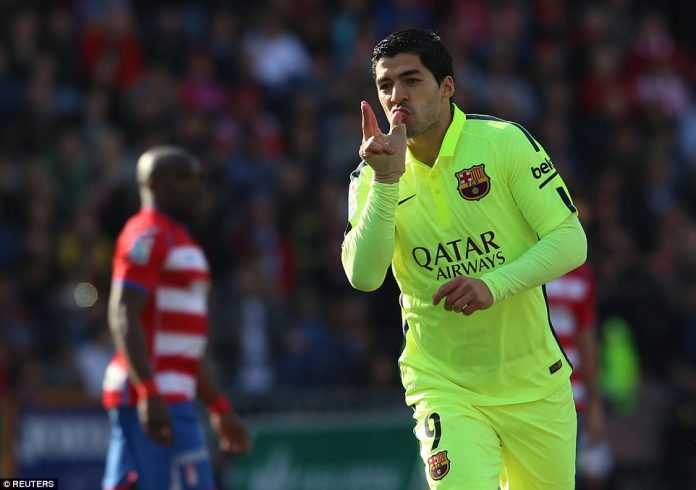 Suarez has already racked up thirteen assists this season following his 75 million pound move to Spain.

The only scare for the away side came in the 53rd minute when Marc Bartra gave away a sloppy penalty which was converted by Rico.

The win sends Barcelona to within a point of league leaders Real Madrid who will host Villarreal at the Santiago Bernabeu tomorrow. Barcelona now have 19 wins in their 25 league games as Luis Enrique’s side look to reclaim the league title from Atletico Madrid.